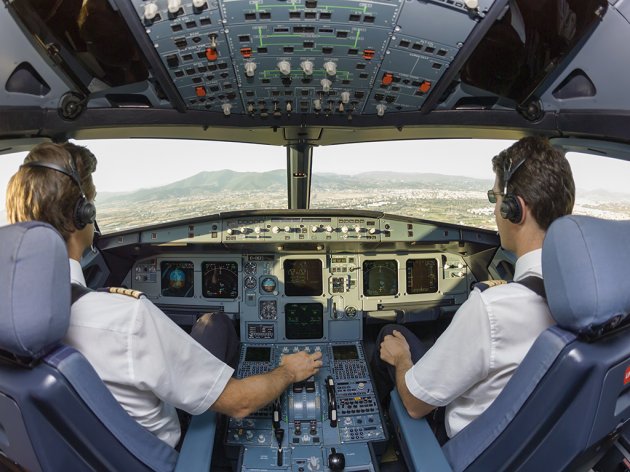 Illustration (Photo: Angelo Giampiccolo/shutterstock.com)
The Government of Serbia, the German company MTU Maintenance Serbia, the Serbia and Montenegro Air Traffic Services (SMATSA) and Air Serbia have signed the Memorandum on Cooperation on the development of a higher-education dual study model. Serbian Prime Minister Ana Brnabic stated on that occasion that, through the system of dual education, in the next several years, Serbia would become one of the main centers in Europe for the training of air industry staff, the Government of Serbia announced.

According to her, an investment of EUR 60 million in this model of dual education is planned, and over RSD 191 million has been invested so far.

Serbia Minister of Education, Science and Technological Development Branko Ruzic estimated that the model of dual education in the air industry was one of the best implemented ones and added that it was based on the German model.

– Serbia is expected to become a hub with a comparative advantage not just in the region, but in the whole world too. We will have the ability to educate cabin staff, aviation mechanics, maintenance engineers, pilots and flight controllers, which has not been the case so far in these areas – he said.

The director of the Aviation Academy, Goran Cvijanovic, estimated that the decision on dual education would mark a historic turning point in the education of air industry staff in Serbia.

– For the first time, the young who want to be educated as pilots, engineers or flight controllers will be able to do so within the state system of higher education. After three years, they will get Bachelor (appl.) of Engineering degrees, but also work permits in line with the EASA (European Union Aviation Safety Agency) standards – he said.