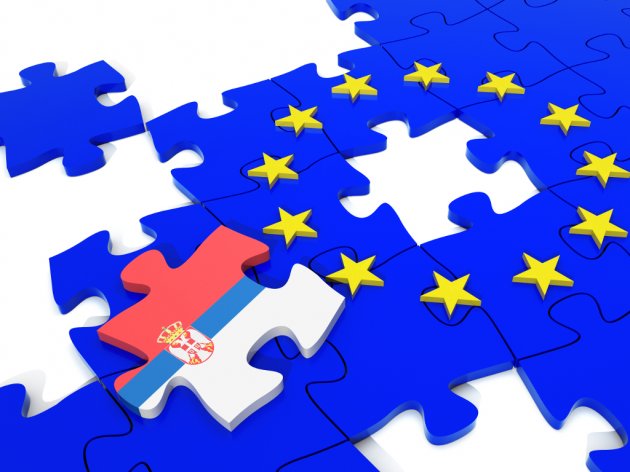 (Photo: shutterstock.com/klenger)
The minister for European integration and the national IPA coordinator of Serbia, Jadranka Joksimovic, proposed, on behalf of the government, within the sixth extended round of the Western Balkans Investment Framework, seven projects for the awarding of non-repayable funds for investment grants.

The total value of the proposed projects is EUR 785.5 million, of which the request for grants pertains to EUR 241.3 million.

Joksimovic emphasized that she expects the Steering Board of the Investment Framework for the Western Balkans to make an official decision in December 2021 on supporting the above-mentioned proposals of the government of Serbia.

– The proposed projects from the transport sector entail rail and water transport in the total amount of EUR 125.2 million and are meant for the modernization of the Nis-Dimitrovgrad-Bulgarian border railway, the reconstruction and modernization of the existing track and the construction of another track on the Stalac-Djunis section, which is part of the Belgrade-Nis railway, but also for securing the safety of navigation on the Danube through the project of the dredging of the sunk German fleet from the WW2 period – Prahovo sector – she said.

As for the environmental sector, according to her, an intervention on the construction and rehabilitation of sewer systems, that is, the main collectors in Jagodina, Pirot, Pozarevac, Vrsac, Trstenik, Smederevo and Pancevo has been proposed, in the total amount of EUR 45 million through the project of water supply and waste water treatment in the territory with a populace of around half a million.

Talking about the energy sector, the minister said that an amount of EUR 36.1 million had been requested for the realization of the Trans-Balkans Corridor, pertaining to the construction of the power-line interconnection between Serbia, Montenegro and BiH, but also for the development of the distribution network of electrical energy.

She emphasized the importance of the project called Rural Broadband Internet, in the field of digital infrastructure, worth over EUR 30 million. That project, as she explained, aims to provide close to 135,000 users, primarily households and schools, and 2,000 other public facilities with a fast internet connection.