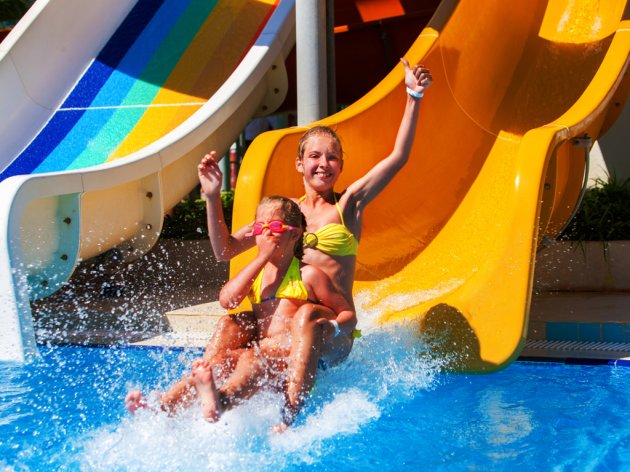 Illustration (Photo: Poznyakov/shutterstock.com)
The Municipality of Becej recently sold several parcels along the river Tisa, where the Budapest-based company Arthur Bergmann, which has founded an eponymous subsidiary in Serbia, should build an aqua park and a hotel. Around EUR 65 million should be invested in this project.

On an area of 10 hectares, close to the Tisa coast in Becej, Arthur Bergmann plans to build an aqua park and a large hotel with four stars.

The construction of this large complex should begin in two years, said Miklos Gal, the general manager of Arthur Bergmann in Serbia.

– There’s another, final phase: the purchase of several other facilities, the realization of which is expected in the second half of this year, and then the entire territory pertaining to the investment will be ours. I believe that it will take two years to prepare the project documentation and carry out the preparatory works. This complex will not only have an aqua park. The construction of a four-star hotel is also planned there, with 300 rooms for overnight stay, with a large conference room. In addition to all this, we are also considering other possibilities which can be profitable – Gal said.

The value of the land that the Municipality of Becej recently sold is RSD 98.1 million.

At the moment, Arthur Bergmann is building a four-star hotel in Zmaj Jovina Street in Becej. As announced, the hotel should be completed next year. The value of the investment is estimated at EUR 2.5 million.