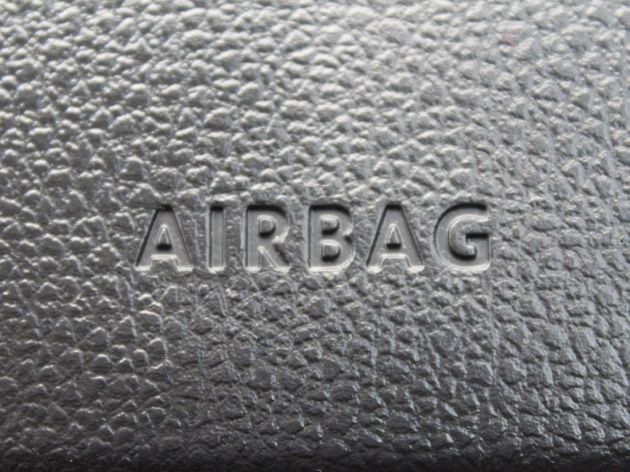 Illustration (Photo: Pixabay / AngieJohnston)
The company Yanfeng is preparing a new hall meant for the production of safety systems for cars, primarily airbags, in Kragujevac.

– The entire investment which Yanfeng is carrying out here in cooperation with CTP is very important, primarily because it employs our people, but also because the City of Kragujevac has been recognized as a good host for strong companies and a serious center for the industry – emphasizes the mayor of Kragujevac, Nikola Dasic, as reported on the city’s website.

Yanfeng is a company which is developing very fast on the global level, and in Kragujevac, they are currently equipping the second part of the hall, where safety systems, which are part of their portfolio, are to be produced.

– Since the day Yanfeng arrived to Kragujevac, it has been expanding and developing, and CTP built the new hall as quickly as possible. We expect Yanfeng to keep doing a part of its business here, expanding the overall offer of the automotive industry in Kragujevac – said mayor Dasic.

The Chinese company Yanfeng, with production facilities in over 240 locations, is the biggest producer of car interiors in the world. They opened their first European factory in Kragujevac in November 2019. So far, they have invested around EUR 40 million. The plan is to employ an additional 1,000 people by 2025, it is said.

– We are very happy that we are here in Serbia and that we have our factory in Kragujevac, where we are expanding our activities with a new project of production of safety systems – said Michael Hague, the vice-president for Europe and North America at Yanfeng.

These safety systems are a high-tech product and they are produced in Serbia for the first time.

– We see their production as the first of the many possibilities for development, not only due to additional employment, but also due to the technological development that will accompany it. We see the Serbian draft as a very strong basis for the future – Hague said.

Talking about the future development, Hague said that development possibilities pertained to numerous products in this field – seats, interiors, safety, electronics, which is becoming increasingly important, but also modern control systems. All this is an integral part of the Yanfeng strategy in the process of future development of the business with our strategic clients, said Hague.

The new production facility, which spreads on around 5,000 m2, will be equipped by October 2021, and, as announced, the production will begin in the first quarter of 2022. In the next two years, Yanfeng will invest EUR 18 million in the factory in Kragujevac, and the airbags produced here will be installed in Volkswagen and BMW cars, among others.