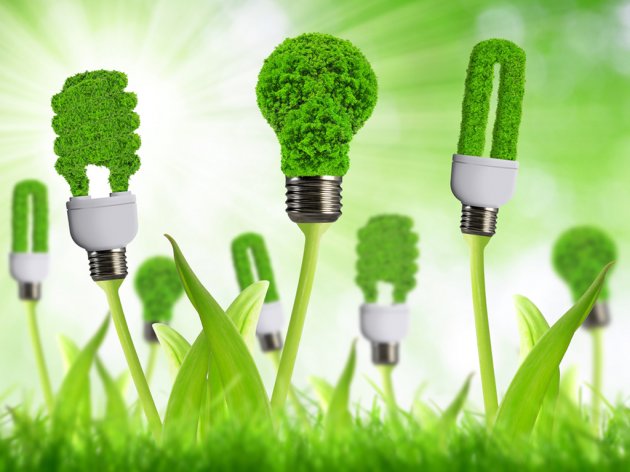 Illustration (Photo: Shutterstock)
The Agreement on Cooperation between the US company UGT Renewables LLC, which is in the business of renewable energy sources, and the Ministry of Mining and Energy of Serbia has been signed.

The agreement was signed by the minister of mining and energy of Serbia, Zorana Mihajlovic, and the finance manager at UGT Renewables LLC, Peter Goodall.

The signing was attended by the US ambassador to Serbia, Anthony Godfrey.

Representatives of UGT Renewables, led by founder and chairman Robert Berman, showcased some of their most important investments in the world and presented the proposition of potential projects of facilities for the production of solar energy in Serbia to minister Mihajlovic in late March.

At the time, Mihajlovic announced that the Law on Renewable Energy Sources, as a legal framework for the realization of such projects, would be adopted not long after. The law was adopted in the meantime.

Before the signing of the agreement, the heads of the company talked to the president of Serbia, Aleksandar Vucic.