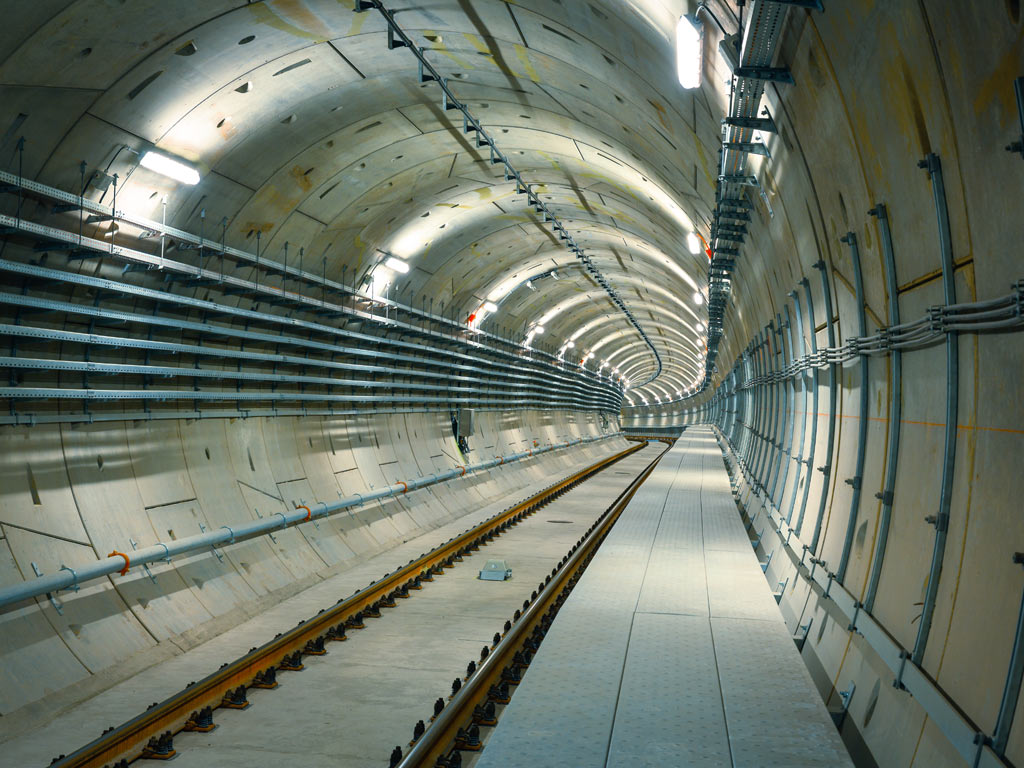 Illustration (Photo: momente/shutterstock.com)
The company Serbian Railways Infrastructure and the EU Delegation to Serbia have opened the tender for the works on the construction of Tunnel 4 on the Stalac-Djunis section, on the Belgrade-Nis railway, in the Municipality of Cicevac.

The scope of the works covers the construction of the single-canal two-track Tunnel 4, with a length of 3,275 meters, with three evacuation tunnels and two access roads, as well as the previous preparation of the project documentation, and does not entail the extension of the tracks, electrification, signalization or telecommunications.

The estimated value of the job that is to be financed by the European Investment Bank is EUR 40 million, without the VAT, and the validity period of the agreement is limited to 4.5 years.

The application deadline is September 28, and additional details can be seen HERE.

Let us remind that the prior notice of the opening of the tender for the construction of the Stalac-Djunis railway was published in early June.

Vucic: Agreement on the construction of the first section of Belgrade-Nis fast railway by the end of September

The announcement that the European Union is ready to support the construction of a railway between Belgrade and North Macedonia, of which the Belgrade-Nis railway is a part, arrived in April 2021, during the visit of the president of Serbia, Aleksandar Vucic, to Brussels.

As Vucic specified at the time, five options had been discussed, with Serbia accepting Option 4, with a construction price of EUR 1.766 billion to Nis, but, as he said, with at least 600 million deduced, because the EU will provide that amount.

He later announced that the construction of the railway could begin as soon as spring 2022 and said that the works would be completed in 2026.

In early May, the prime minister Ana Brnabic announced that around 56% of the Belgrade-Nis railway would be designed for speeds of up to 200 kilometers per hour.

According to earlier announcements, some sections of this railway will be designed for speeds of up to 160 kilometers per hour, for reasons of cost-effectiveness.