Lucic: Founding of Telekom’s Company in North Macedonia to Begin 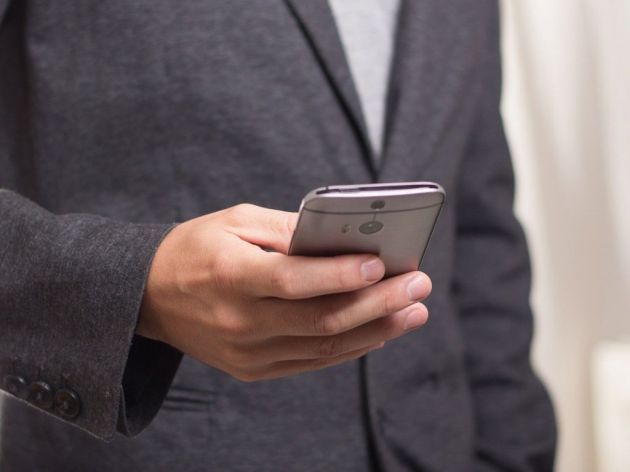 Illustration (Photo: Pixaba / niekverlaan)
The CEO of Telekom Srbija, Vladimir Lucic, has stated for Tanjug that the founding of Telekom’s company in North Macedonia, to be called Mtel, began today.

Lucic pointed out that it would start working a month later, first offering satellite TV services and then, by the end of the year, also mobile phone and optical internet services.

– To us, the decisions reached at the economic forum in Skopje today are very important, because we are a company that wants to be a leader in the region. We have had plans for expansion to the markets of North Macedonia and Albania, the plans have existed for three years. We tried to enter the Albanian market by purchasing the Albanian Telekom, but eventually we were stopped – Lucic told Tanjug.

However, he emphasizes that these are new times and that the borders of economic development are opening.

– The reason I am in Skopje today is that the founding of Telekom Srbija’s company in North Macedonia has started. The company will be called Mtel, just like our companies in Montenegro and BiH – Lucic pointed out.

He said that the regional initiatives additionally helped erase the borders for the economy and added that it was also important for Telekom, which wants to be present in all the countries of the region.