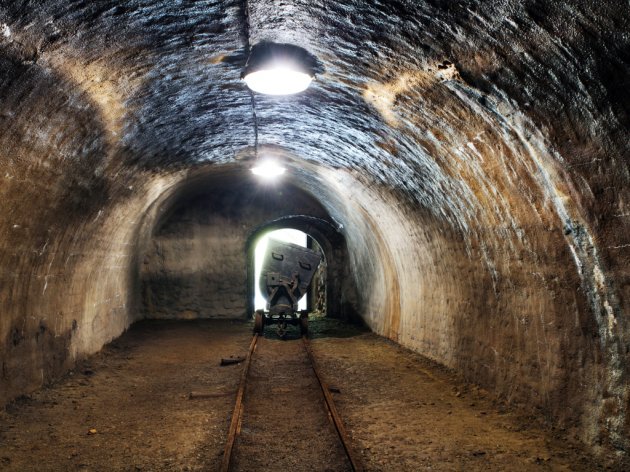 Jadar will produce battery-grade lithium carbonate, a critical mineral used in large scale batteries for electric vehicles and storing renewable energy, the company says. In addition, Jadar will produce borates, which are used in solar panels and wind turbines.

The Jadar development, Rio Tinto says, will include an underground mine with associated infrastructure and equipment, including electric haul trucks, as well as a beneficiation chemical processing plant.

– To minimize the impact to communities, it will be built to the highest environmental standards, including utilizing dry stacking of tailings. This innovative method allows the dry tailings to be progressively reclaimed with vegetation and soil with no need for a tailings dam. Water management will be state of the art with a dedicated facility resulting in approximately 70% of raw water coming from recycled sources or treated mine water.

The project, they say, will also be a significant employer, creating 2,100 jobs during construction and 1,000 mining and processing jobs once in production.

– We have great confidence in the Jadar project and are ready to invest, subject to approvals. Serbia and Rio Tinto will be well-positioned to capture the opportunity offered by rising demand for lithium, driven by the global energy transition and the project will strengthen our offering, particularly to the European market. It could supply enough lithium to power over one million electric vehicles per year – emphasized Rio Tinto Chief Executive Jakob Stausholm.

Vesna Prodanovic, General Manager of Rio Sava Exploration – Jadarite to be Melted in Sulfuric Acid at Below 100 Degrees Celsius, Without Evaporation

The next steps for the project are seeking an exploitation license and receipt of regulatory approvals. This includes approval of the environmental impact assessment (EIA) studies.

– As part of the environmental impact assessment, and in line with the regulations of the Republic of Serbia, Rio Tinto invites all interested parties to participate in the process of public discussion regarding the studies. Furthermore, Rio Tinto continues to organize a range of round tables with non-governmental organizations and a wider public in order to incite an open dialogue – the company says.

The EIA is required for the commencement of works, with construction targeted to start in 2022.