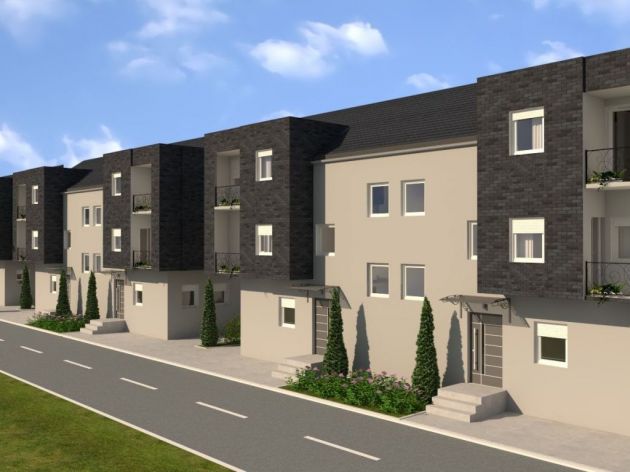 This is shown by the projects of these type settlements by Dijagonala Espro BP, which just keep on coming.

The company which is one of the pioneers of this kind of construction in Novi Sad says for eKapija that, due to the great interest, the company has been building type mini settlements on the periphery of the Serbian Athens for six years now.

– We first built a mini settlement in Adice, with eight buildings with four apartments each, all under the same roof, which is ideal for families. After that, we built a mini settlement in Veternicka Street, where people moved in in September 2020, and then another one in the same street, where people moved in recently. Now we are building the type settlement Dunavska Oaza, also in Veternik – Dijagonala Espro BP told our portal. 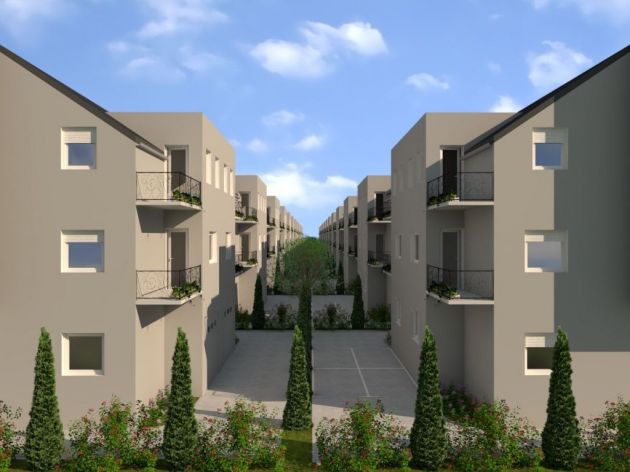 (Photo: NS inženjering)
According to them, the advantage of these settlements is primarily the price, but also the location.

– In the settlement Dunavska Oaza, which we are building in a peaceful part of Novi Sad, near Kamenjar and the Danube, with a view to Fruska Gora, at 22 Nova Street, 26 type buildings with three floors (including the ground floor and the loft) will have two entrances and four types of residential units, three in each entrance, with 29 to 69 m2, and the price is 990 to 1,200 euros per square meter – the company says. 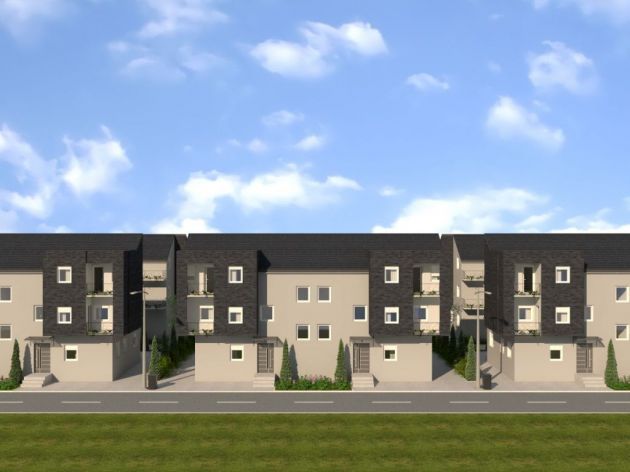 (Photo: NS inženjering)
They also say that their mini settlements are characterized by floor heating through heat pumps, which lowers the heating costs by 60%.

The company also plans the construction of another two type mini settlements in Veternik, which are already being designed.