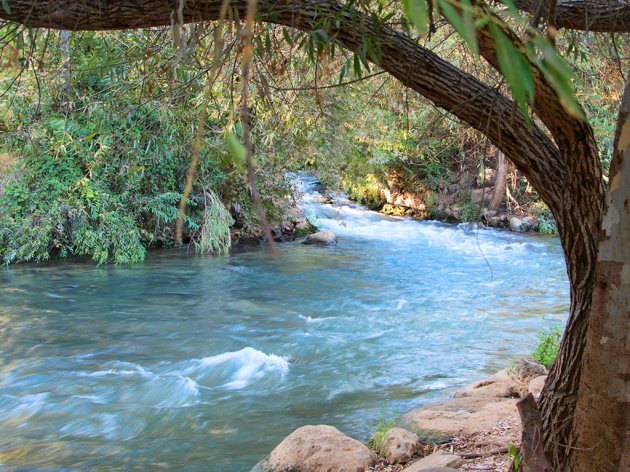 Illustration (Photo: dnaveh/shutterstock.com)
After the president of Serbia, Aleksandar Vucic, didn’t sign the amendments to the Water Act, the Ministry of Agriculture, Forestry and Water Management of Serbia reached the decision to propose to the Government of Serbia to withdraw said draft law from the procedure and for the new draft law to be subject to a public discussion, the ministry told Tanjug.

To the end of securing the widest possible consent of the expert public and the citizens, before the new draft law is forwarded to the government for adoption, a public discussion will be carried out, says the Ministry of Agriculture.

The public will be notified on time of the exact date and the period of the discussion.

It was confirmed earlier for Tanjug that Vucic had not signed the amendments to the Water Act and that the act would be returned to the parliament to deliberate on it again.

President Vucic stated earlier that he would sign the amendments if the new law was in line with the constitution, otherwise not.

The stipulation which enables direct bidding in renting water land has been criticized in the public.

According to the amendments to the Water Act, it will be possible to rent water land through direct bidding “for the floating structures which were set up on water land in the territory of the City of Belgrade until the date the law comes into effect”.

The National Assembly of Serbia adopted the amendments to the Water Act on July 14.