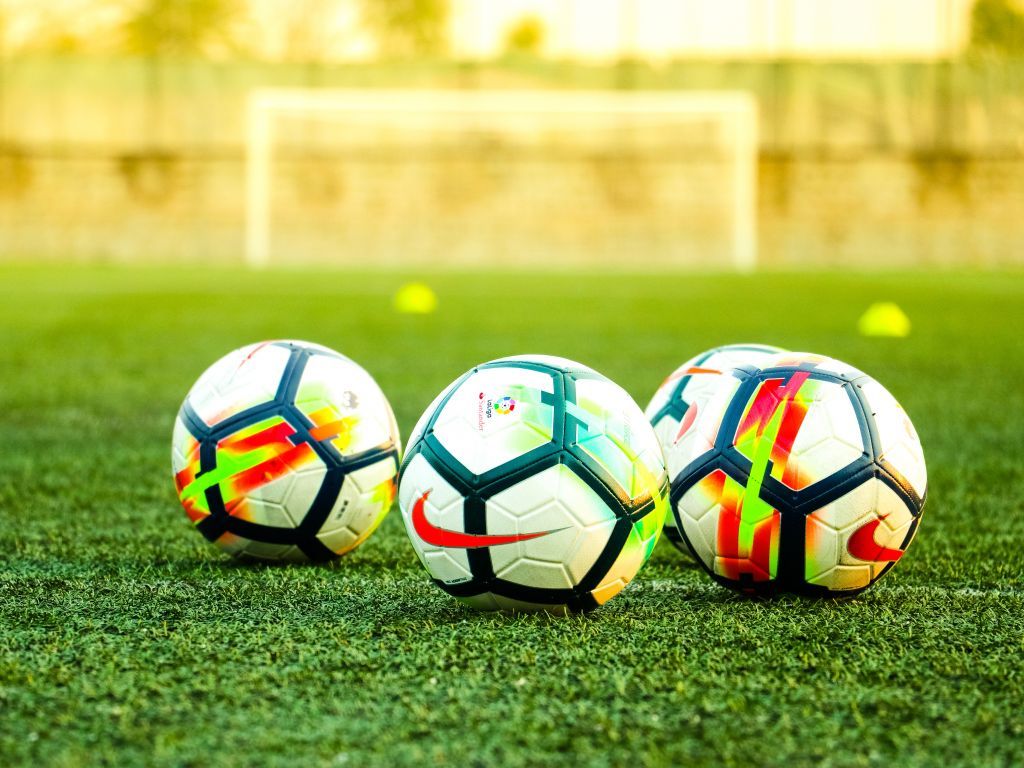 Illustration (Photo: Travel Nomades/unsplash)
Regarding the information that Telekom Srbija will pay EUR 100 million a year for broadcasting Premier League matches on Arena Sport TV channels, United Group made a statement saying that they offered EUR 35 million a year at an open tender and that even that amount was too big for them.

According to United Group, the company has achieved big growth in the past three years, but, despite this, it couldn’t offer more than EUR 35 million.

– It is true that the EBITDA (Earnings Before Interest, Taxes, Depreciation and Amortization) of the company is double that of Telekom Srbija (consolidated). It is true that, in the past three years, we have achieved a growth of 300%. It is true that we employ 14,365 people in eight countries. What’s also true is that, even with such success, United Group, as a leader in telecommunications and media in Southeast Europe, could not offer more than EUR 35 million per season for the rights to broadcast Premier League matches in the former Yugoslav market. Even that amount was too large and unrealistic – the press release says.

According to them, the price is the consequence of “illegal and unfair market competition by state and private capital”, so United Group will file complaints to relevant international institutions in Serbia and the European Union. The company claims that, in the past years, Telekom Srbija has paid much more than the usual price for TV broadcasts: