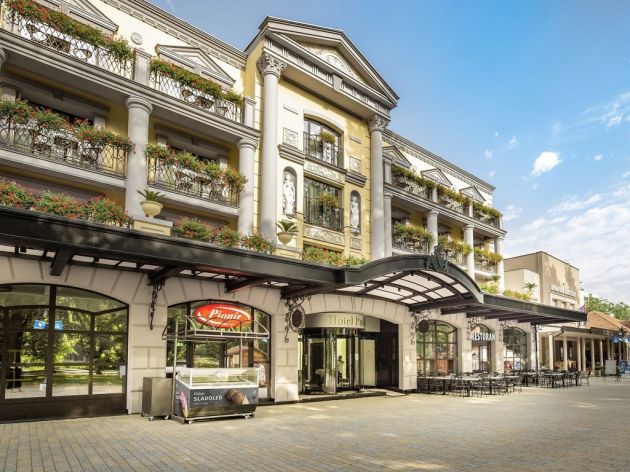 (Photo: A hoteli)
Another luxury hotel with five stars, Hotel Park, opened in Vrnjacka Banja. This hotel operates as part of the A Hoteli chain and is owned by Alco Group.

– The development of the hotel business in Vrnjacka Banja is apparent, and we hope that, with the completion of Hotel Park and its new, rustic façade, we’ve contributed to making Vrnjacka Banja even more beautiful. The reconstruction was started in 2016 and the results are now before us. Practically, except for the location of the hotel, everything is new and was done from scratch – pointed out Miroljub Aleksic, owner of Alco Group. 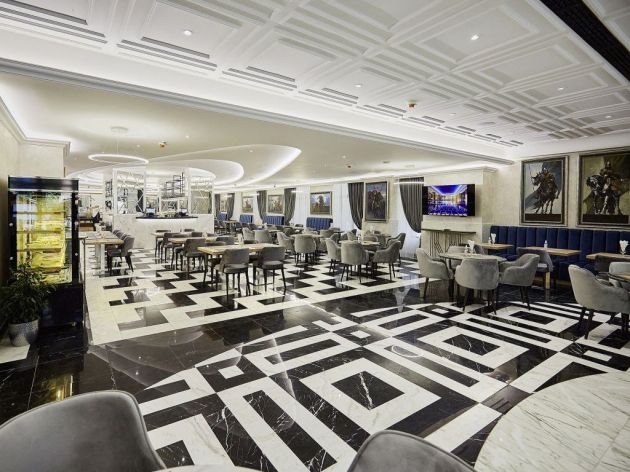 He added that those were not the only investments of Alco Group in Vrnjacka Banja.

– The plan is for a children’s aqua park to be built at Hotel Slatina, because we want it to be primarily meant for tourists who come to Vrnjacka Banja as families. We are ready to keep investing in Vrnjacka Banja and act as a donor of, say, a fountain – Aleksic said. 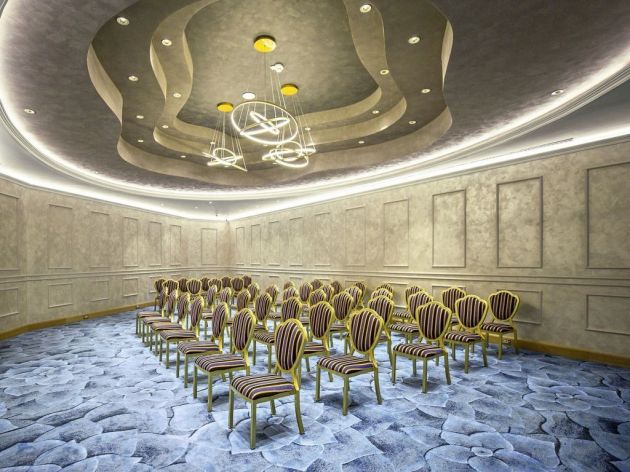 Boban Djurovic, the president of the Municipality of Vrnjacka Banja, reminded that the old Hotel Park had operated within HTP Fontana and that it had not only been closed for more than a decade, but that it had also negatively affected the image of the Vrnjacka Banja Promenade, within which it takes a very important position. 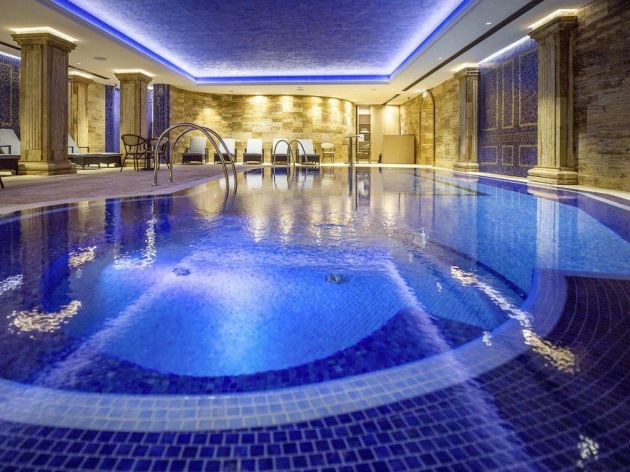 This hotel, located along the main promenade of Vrnjacka Banja, has 57 rooms and has a capacity of around 130 guests. It features the Wellness & Spa Center, two congress halls, an international restaurant with a pastry shop and a garden on the Promenade, a half-board restaurant and an imaginatively designed Sweet House. The hotel provides its own parking lot for the guests.