Instead of Subway Route to Clinical Center of Serbia, City Authorities Announcing Escalator to Nearest Station 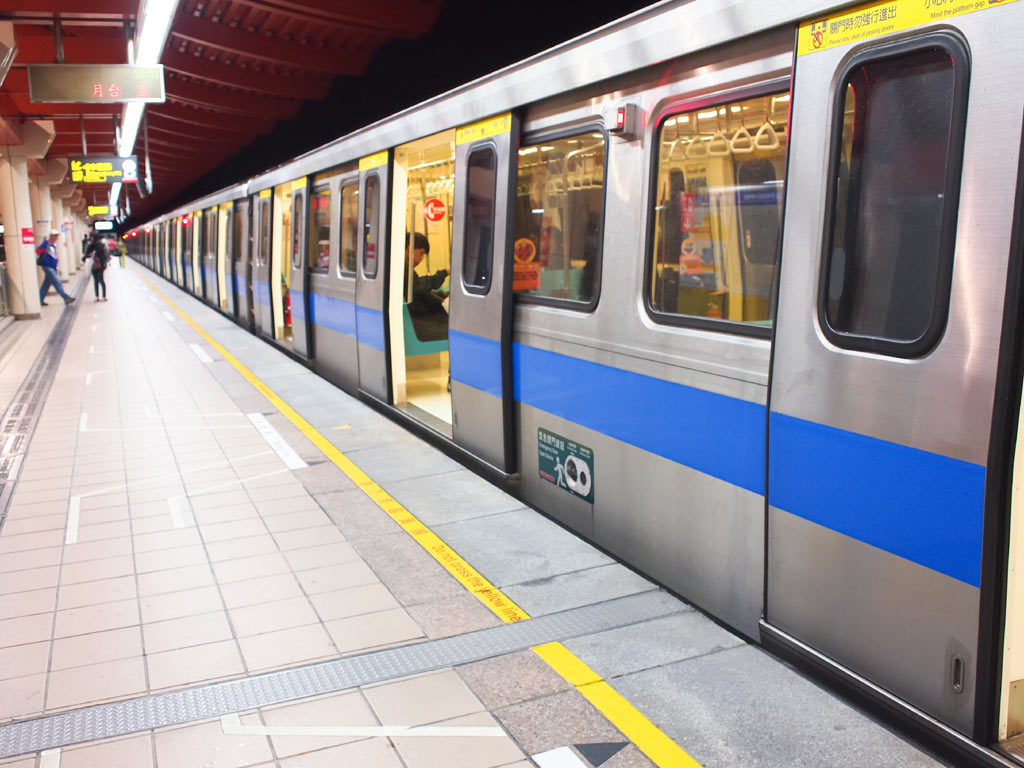 Illustration (Photo: Johnson76/shutterstock.com)
The Prokop Railway Station and the Clinical Center of Serbia (KCS) are not on the route of Line 1 of the future Belgrade Subway system at the moment, even though the urban planners included them in the General Regulation Plan of the Rail Systems as an option. Instead of a subway station at KCS, the Belgrade authorities are announcing – an escalator.

– The Mostar subway station is 400 meters away from KCS and there will be a connection to the Clinical Center – an escalator – the deputy mayor of Belgrade, Goran Vesic, said for TV Prva, and added that the “management of the Clinical Center has asked for the subway line not to go under it, because it affects the instruments, which are very sensitive”.

Still, both KCS and Prokop will be covered by the subway system, but only the third line.

– Prokop is covered by the third subway line, because it will mostly be meant for intercity transport, and we expect more passengers at the New Belgrade Railway Station – Vesic says.

For the director of the PUE Beogradski metro i voz, Stanko Kantar, it is also a matter of priority. First, as he says, the subway should cover Sarajevska and Savska streets and the Belgrade Waterfront.

– When it comes to the number of passengers, back during the phase of the preparation of the master plan by the English company WSP, it was defined that the most favorable option was to cover the area of Mostarska Petlja, with all the traffic flows that intersect there, with the needs of the residents in Sarajevska and Savska streets and the future Belgrade Waterfront. All this should come together with time and it’s only a matter of the order in which it is to be done – Kantar said in a statement for RTS.

The “Po meri metro” citizens’ association, which has launched an initiative proposing the adoption of Option 1 for the BG Subway, which would cover KCS and the new railway station Prokop, believes that the third line is planned as a correction of the first two.

– As a consequence of the picked routes, it is clear that the third line was planned to correct the shortcomings of the first two. Although the starting and the ending points in New Belgrade and Banjica are indisputable, its route through the central part of the city is “burdened” by the coverage of KCS and the new main railway station Prokop. If those two locations were covered by the first line, as we propose, the route of the third line could be designed in a more optimal fashion – members of this association said for eKapija earlier, and more details about their initiative can be found in a separate article.