Milan Kovacevic, foreign investments expert: Leaving of Geox would prove that our subsidies are thoughtless gifts 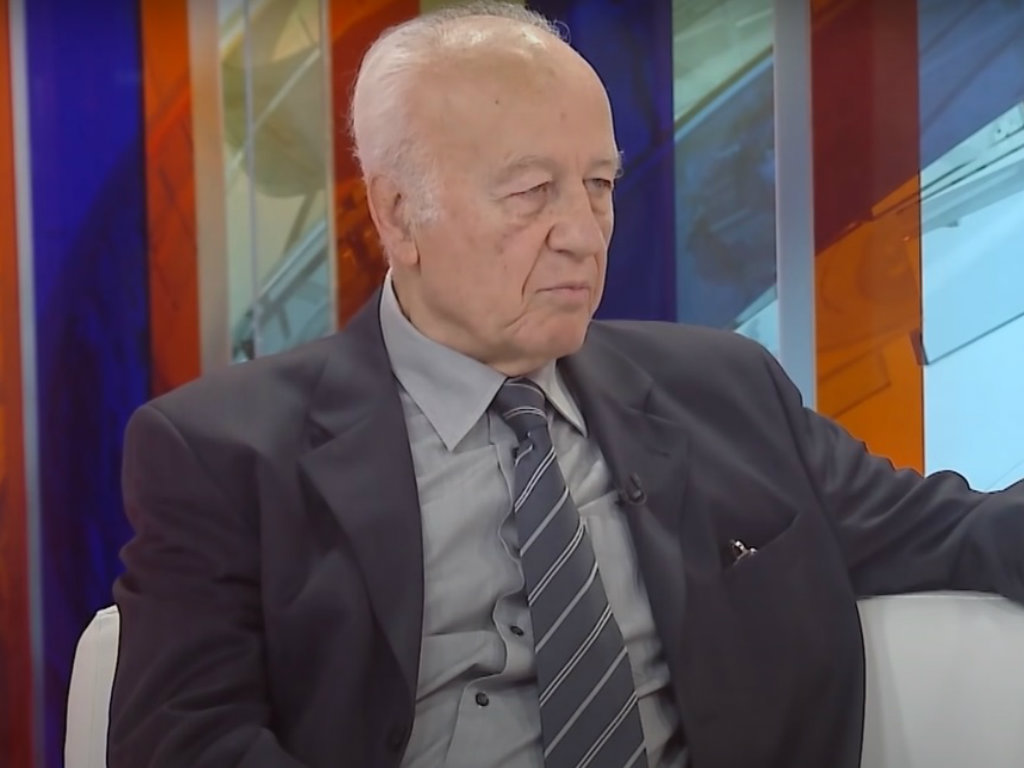 (Photo: YouTube/screenshot)
The news of the Italian factory Geox potentially leaving Serbia and moving the production to Albania has caused negative reactions in the public. Although the investor has not yet made a statement, the media report that this might happen as soon as late July, considering that the factory has not worked for a month and that their store in Vranje has been emptied out. What’s characteristic here is that Geox opened a new factory in Vranje in 2016 and that it got nearly EUR 15 million in subsidies for it, agreed at the signing of the contract in 2012.

Milan Kovacevic, an expert for foreign investments, says for eKapija that this proves that our subsidies are simply gifts made without much thinking about whether they pay off.

– They should have calculated at the time whether there would be benefits from such a large subsidy and whether the benefit would be realized within those five years. In many cases, it was patently obvious that it wouldn’t and that we had given too much, while placing too few limitations in terms of investment obligations – Kovacevic says.

He points out that the state should learn the lesson from this that subsidies to foreign investors should not be given using a universal model, as is currently the case.

– In each individual case, an analysis of benefits should be done and an estimate should be made as to how many people the investor is to employ, how much we will earn from the investment, what the contributions and taxes will be, whether there will be a subsequent income tax and so on. However, the state didn’t do any of that. It determined, in a linear fashion, that a certain amount of money would be given to those who employ a certain number of people within a period of time. There were even shorter deadlines for an investment obligation of five years. There were subsidies for three-year contracts – Kovacevic warns and adds that the state does not give subsidies in a professional manner, which is why we inevitably suffer the consequences.