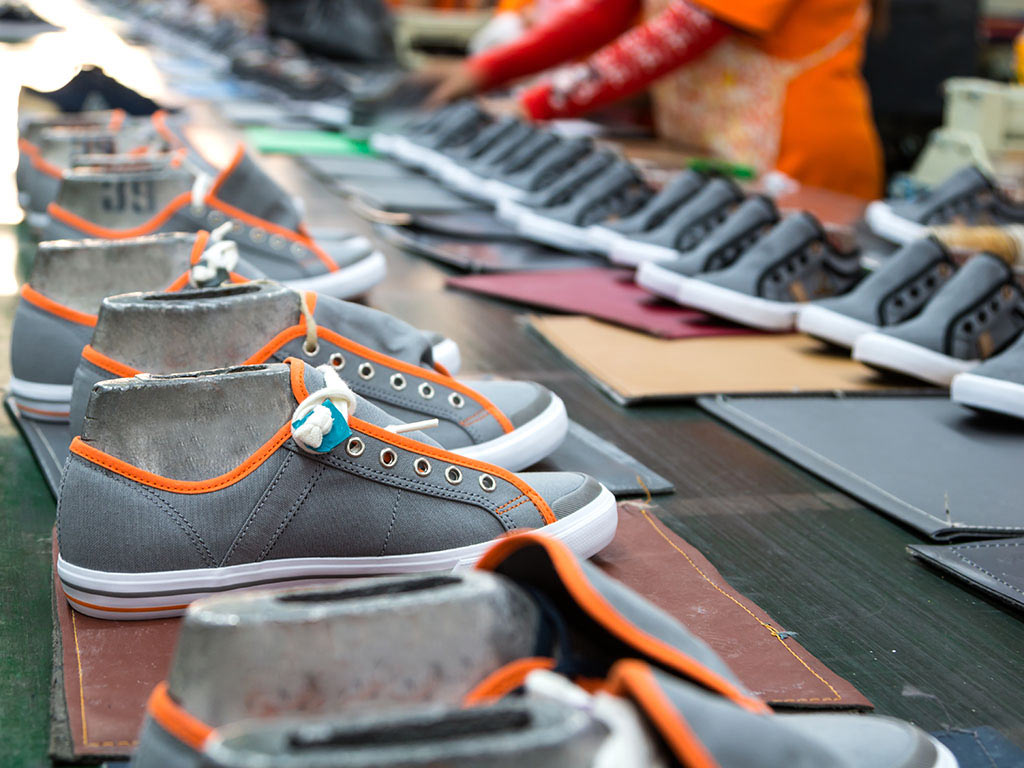 Illustration (Photo: shutterstock.com/panpote)
The Italian footwear factory Geox might leave Vranje by the end of July, as reported by the Info Vranjske portal. As said, discount sales have been going on at the Geox footwear store in Vranje for a while now and it has been emptied out, as if before the closing.

Also, the main modeler of Geox in Vranje was moved to Morocco last week, where the most important models of this company are to be produced.

According to unofficial information, a number of workers have already been sent to the National Employment Service, and in the past month, the factory has not worked, because the employees were on a collective annual leave.

Still, there are allegations that the property and some workers of Geox might be taken in by the Turkish company Teklas, which operates successfully in Vladicin Han.

The arrival of Geox to Vranje was agreed in 2012, and the factory started operating in 2016.

Novosti writes that the workers claim that they have not been given any official information and that they all hope that these are only speculations. The workers add that the unions are hoping that the scenario that is being predicted, namely, the moving of the production to Albania, will not happen.

As said, Geox received a state subsidy of EUR 11.25 million, which was EUR 9,000 per each planned employee. The investors that get support from the state need to maintain the investment for at least five years after the realization of the project.