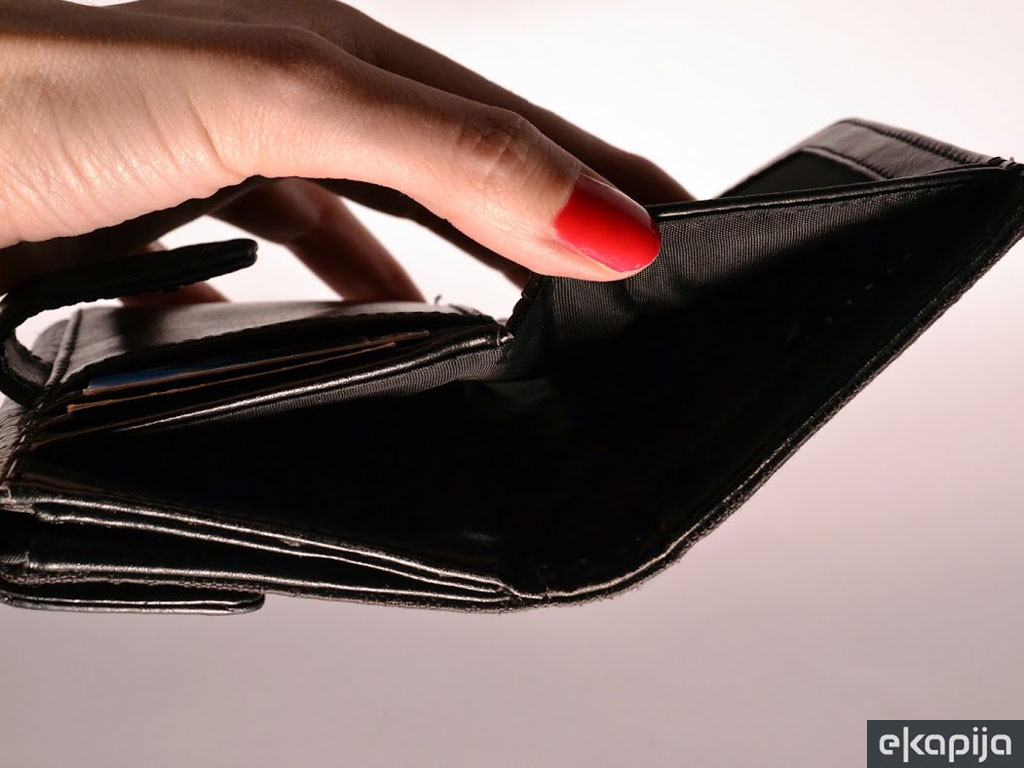 Illustration (Photo: Ivana Vuksa)
The Confederation of Autonomous Trade Unions of Serbia, the United Branch Unions “Nezavisnost” and the Centre for the Politics of Emancipation (CPE) have invited citizens, social movements and non-governmental organizations to support the requests of the unions for an increase of the minimum wage for 2022 by 20%, at least to the level of the minimal consumer basket, at the upcoming negotiations at the Social-Economic Council.

– The trade unions are asking for the minimum wage for 2022 to be increased by 20% and for it to be successively increased each next year up to the level which would enable a dignified life for the workers – the announcement says.

The methodology of the calculation of the consumer basket itself, according to the unions, is “problematic in many ways, because it does not reflect the civilizational minimum of meeting the economic and social needs of the workers and their families, instead reflecting the consumption of the poorest 30%”.

In mid-August, representatives of employers, the Government of Serbia and the trade unions will commence negotiations on the minimum wage for 2022, which needs to be set by September 15. The minimum wage in the current year is around RSD 32,000.

The announcement says that, in the past years, the demands of the trade unions to have the minimum wage equalized with the minimal consumer basket have been ignored.

– The minimal consumer basket means that a three-member family has only RSD 1,500 a year for education and RSD 580 a day for food – the announcement says.

It is added that the Labor Act says that, in setting the minimum wage, the starting point are “the existential and social needs of the employee and their family expressed through the value of the minimal consumer basket”.

– The Labor Act says that the minimum wage can only be paid under extraordinary circumstances and then over a period not longer than six months. Still, the minimum wage is the reality for over 350,000 employees, whereas a lot of people are paid a salary that is only slightly above this limit – the announcement says.

The trade unions add that the low overall level of salaries in Serbia reflects the race to the bottom in stripping the populace of their labor and social rights and that it doesn’t lead to an economic prosperity in the long run.

– That is why an increase of the minimum wage to the end of reaching a level that would enable the workers of Serbia to live from their work is the first step towards a true economic development that would put to the fore a dignified life for workers and social sustainability and that would enable a true social development of the Republic of Serbia on the whole – the announcement says.