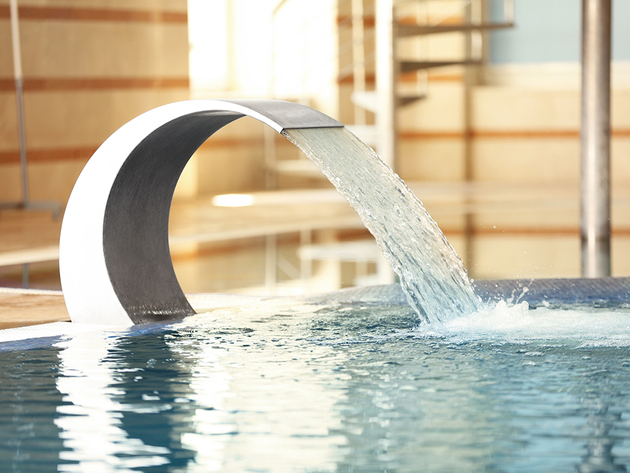 Illustration (Photo: Africa Studio/shutterstock.com )
An MP from Bujanovac, Nenad Mitrovic, says that investors from the Czech Republic are interested in investing in Bujanovacka Banja.

In a media statement, he said that the Czechs have already talked to the representatives of the government in charge of the process of privatization.

– We know that president Vucic has announced that investors from the Czech Republic are interested in Sijarinska Banja, but they are also interested in Bujanovacka Banja. I assume that these are representatives from Karlovy Vary – Mitrovic says.

Mitrovic says that he can’t claim it with absolute certainty, but it is very possible that the interest of the Czechs in Bujanovacka Banja dates back to the cooperation which occurred 30 years ago.

– People from said Czech spa were installing the carbon-dioxide gas system in our spa 30 years ago. They are, then, very well aware of the way the system works and the quality of the natural factors in the Bujanovac summer resorts – Mitrovic says.

Karlovy Vary is one of the most famous spas in the world, with a very long history. It was named after the founder of the city, King Charles IV. When visiting this area around 1350, he experienced himself the medicinal qualities of the warm springs and had a settlement built there. In 1522, medical doctor Vaclav Pajer published, in Leipzig, the first scientific paper on the effects of the waters in Karlovy Vary.