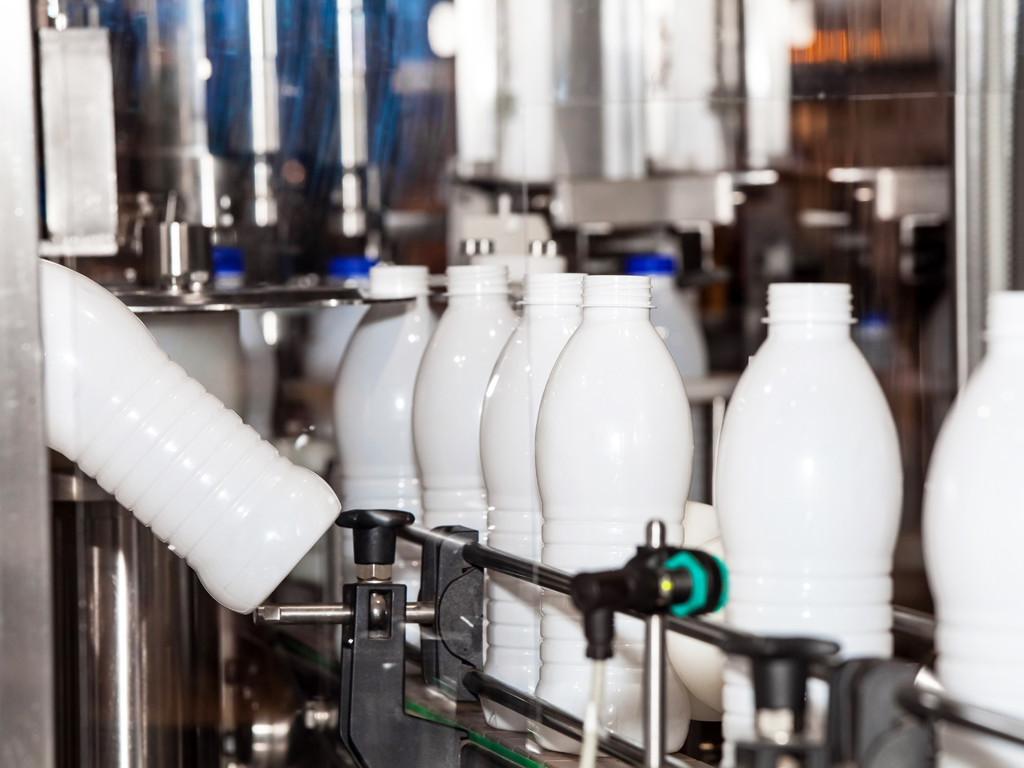 Illustration (Photo: Alexander Tolstykh/shutterstock.com)
After the Government of Serbia and the country’s president announced infrastructure projects in this area until 2025, the highway to Sjenica, which should shorten a trip to Belgrade to two and a half hours, the leg toward BiH, the leg across Krusevac and through Macedonia, as well as road connections with the Kosovo province and Albania, representatives of an investor from the diaspora are opening the possibility of new investments – the construction of a dairy and a meat-packing plant. The three candidates are the municipalities of Sjenica, Tutin and Novi Pazar.

With state secretaries at the Ministry of Agriculture, the project manager representing the investors from the diaspora first met with the head of Sjenica. In the upcoming days, he is first to examine the offers of all the local self-governments and then come back by the end of the month to announce the decision.

– We are turning the old stadium into a business zone which is fully equipped with infrastructure, has an adequate substation, a connection with a public road and adequate water and sewer systems. We will adapt the technical documentation to the needs of the investor – says Munib Mujagic, the president of the Municipality of Sjenica.

The diaspora is not entering this project just like an investor, but it is also bringing German technologists, who will organize training courses, managers of meat-packing plants, and they will also request dual education in high schools, so they are also to contact the Ministry of Education soon. With the experience of the Mitros meat industry and their quality products and competitiveness in the so-called difficult markets, they want to achieve success here as well.

The representative of the investor from the diaspora says that the new investment will create several thousand jobs.

– Not only will there be a hundred employees at the meat-packing plant, but 500 to 1,000 agricultural properties will be employed as well. Each property has at least three people, which amounts to several thousand employed directly or indirectly. Whether this is to be distributed across various municipalities remains to be seen – points out Ramo Adrovic, the representative of the investor from the diaspora.

The state secretaries at the Ministry of Agriculture point out that the budget is twice as big as only four years ago. A half is set aside for livestock breeding and the government is looking to do a lot in this domain.

In Tutin, the president of the municipality, Salih Hot, says that the municipality is providing the location of Ljeskova, where the land, he says, is suitable for such projects. However, the question is whether this location is free for investments, because numerous projects are on hold at the moment.

– The location waited for the conditions, it is still on hold – Salih Hot says.

By all accounts, the future investors will bring along foreign partners that they cooperate with.

– Gentlemen, it is up to you to decide. We want to invest and we are sure to invest – says Ramo Adrovic.

Finally, Adrovic announced that the decision on the location will be made soon.