Cryptocurrency expert: Serbia has been working on a national digital currency for some time now and the “Lazar case” seems like a defense move 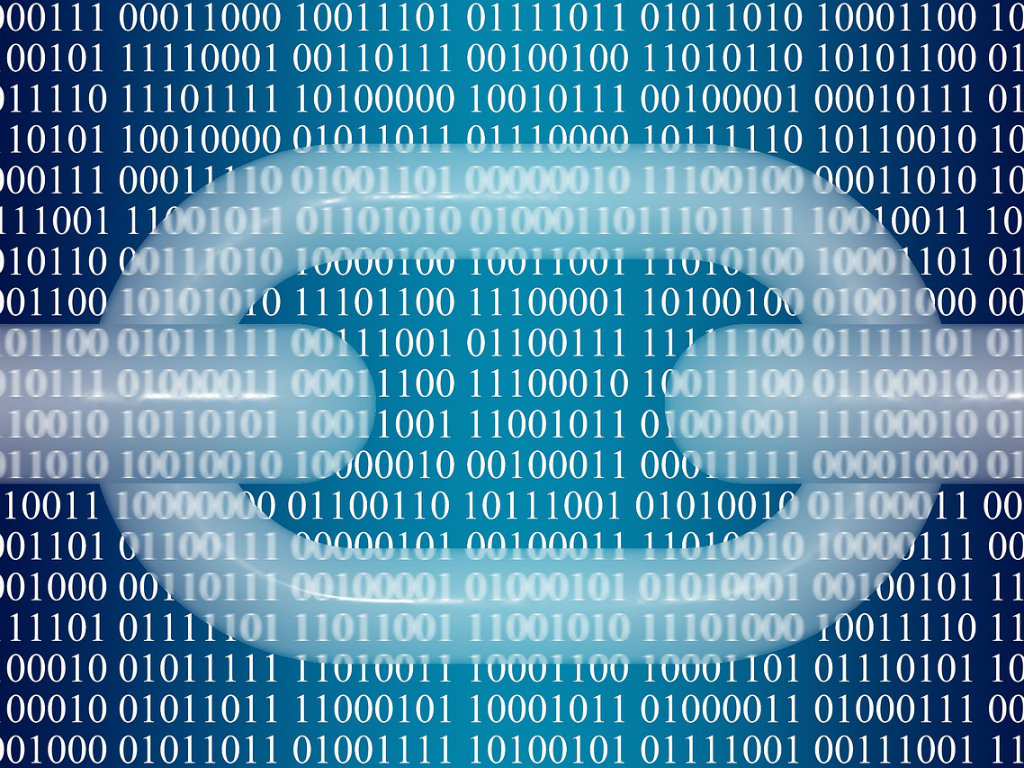 Illustration (Photo: Pixabay / TheDigitalArtist)
The controversy around the first domestic cryptocurrency has been going on for a few days now, since eKapija published the news about the issue of “Lazar”, to which the National Bank of Serbia responded with an urgent statement saying that it has not authorized this issue.

Stefan Ignjatovic, an expert for cryptocurrencies and a member of the team of the local blockchain startup Tenderly, which makes tools for blockchain developers, told eKapija commenting on the “Lazar case” that he didn’t believe the cryptocurrency amounted to a fraud, although he does claim that “the business model of Lazar itself does not make too much sense”.

– It simply seems like someone is trying to do something in that field here, some kind of a pioneering endeavor, considering that there has been one such attempt here so far, which happened in 2018 with the Exidium cryptocurrency, but it stood no chance of succeeding, because there were no regulations back then – our interviewee says.

When it comes to the value of Lazar, which is tied to the dinar, Stefanovic says that the cryptocurrency resembles the so-called shitcoin a lot, a currency which has no value and which exists simply as a gesture, or a joke, such as dogecoin.

Still, according to him, this can technically be characterized as some kind of an icebreaking and paving the road for local cryptocurrencies in Serbia.

However, according to him, the news about Lazar has been overshadowed completely by the reaction of the National Bank of Serbia.

– There could be several reasons for that kind of a reaction from the NBS, but it seems like a defense move, since there’s talk that Serbia has been working on its own national digital currency for some time now, just like many countries do, but I believe that, in our case, this is done more to take the market before a currency appears that is not made by the state, that is, the central bank. Because, the fact is that cryptocurrencies switch the power balance overnight to regular people, they decentralize certain things, and it seems that the reaction of the NBS aimed to discredit Lazar from the start, “just in case” – says Ignjatovic.