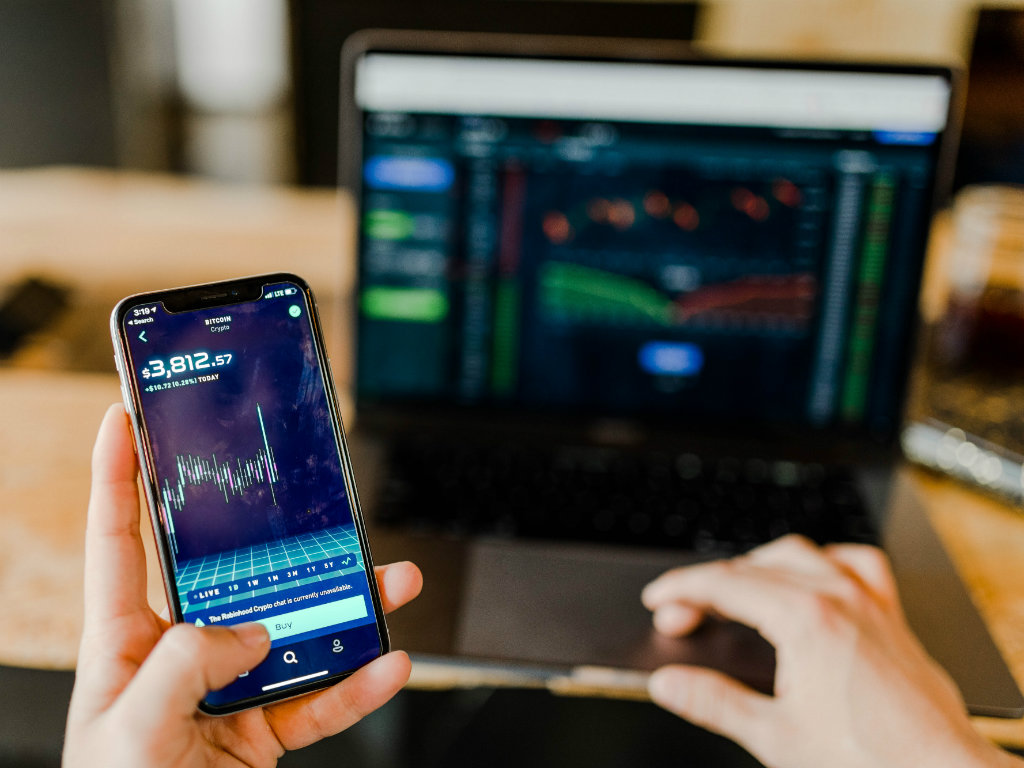 Illustration (Photo: Unplash / Austin Distel )
The news, published by eKapija, that Serbia now has a domestic digital currency, “Lazar”, issued by Vladimir Pavicevic, a broker and Master of Economics from Jagodina, received an immediate response yesterday by the National Bank of Serbia, which issued a statement saying that it did not issue an approval of the white paper that is published when virtual currencies are issued and warned that advertising counter to the Law on Digital Properties is subject to a penalty of up to RSD 5 million.

In order to clarify the issue, eKapija contacted Pavicevic, who had advertised the initial offer for the purchase of 7,700,000,000 individual units of the digital currency Lazar (DVL). According to him, the issuing of DVL was done in line with the Law on Digital Property and he believes that it is not subject to the penalties mentioned by the NBS. He adds that the statements of the central bank are “untrue and malicious”.

According to him, in his case, no approval for the issuing of the white paper is needed. Pavicevic, as said in his ad and as reported by eKapija, cites Article 17 of the Law on Digital Property.

– In line with said Article 17, Paragraph 2 of the Law, the legislator clearly envisaged that “the issuer may advertise the initial offer of digital property for which the white paper has not been approved if the value of the digital property is lower than EUR 100,000. The issue of DVL is worth EUR 64,245 at the middle exchange rate of the NBS on the date of setting the issue exchange rate of DVL – Pavicevic said.

Pavicevic emphasized that he would realize the initial offer for the purchase of DVL and that he planned to then issue another digital currency, with different characteristics, also in line with Article 17 of the Law on Digital Property.

– When I decide to issue a digital currency at an issue value exceeding EUR 100,000, I will address the NBS, not just for the issuing, but also for obtaining the permit for the provision of services related to digital property. Furthermore, in line with Articles 5 and 55 of said Law, I will ask the NBS to issue me a certificate for the provision of advisory services related to digital property, to which I have the right – said Pavicevic.