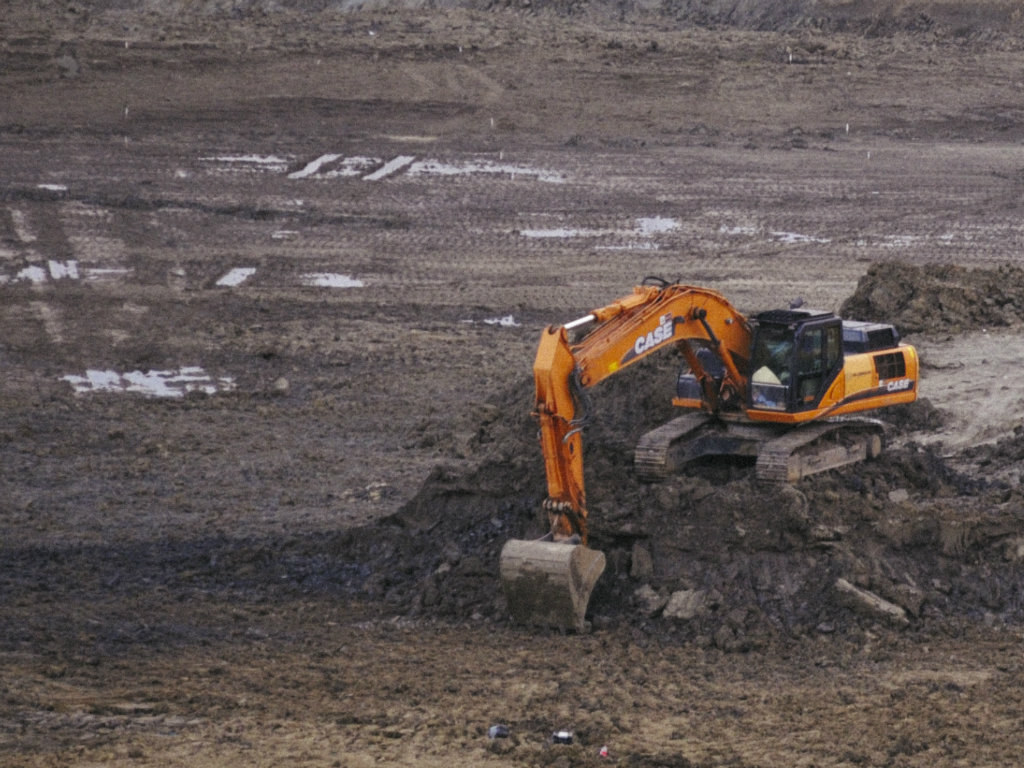 Illustration (Photo: miamia/shutterstock.com)
The Department for Spatial Planning, Urban Planning and Construction of the City of Sombor has published the notice of the initiation of the preparation of the urban planning project for the construction of a fast route from the Hungarian border (Backi Breg) to the intersection with the existing state road 12.

As announced earlier, the planned traffic route will largely facilitate the communication, accelerate the development of the economy and facilitate movement for residents from all the places along the planned route, and the state set aside EUR 100 million for this project.

Early this year, the mayor of Sombor, Antonio Ratkovic, and his expert associates, met with the design team of MHM-Projekt d.o.o. Novi Sad, the company hired for the preparation of the project of the Sombor-Kikinda fast route. It was announced at the time that the construction of the road might start in September 2021.