Third Installment of Financial Help for Road Transporters to be Paid Today – In July, Money Also to be Paid to Hospitality Owners, Travel Agencies… 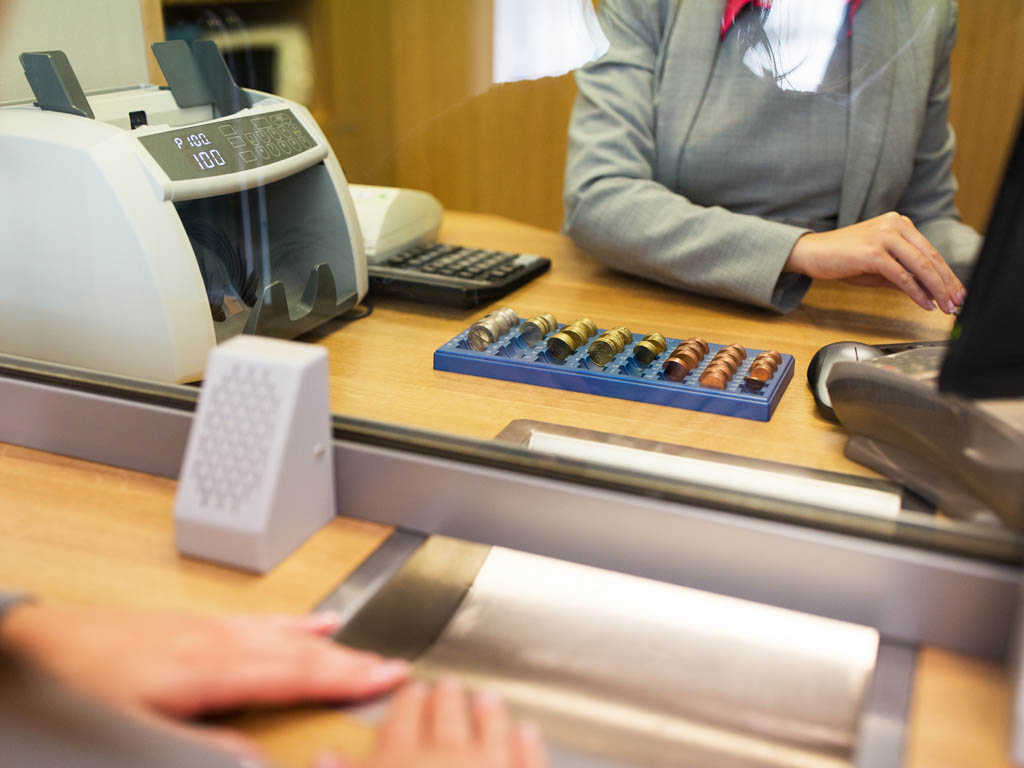 Illustration (Photo: Syda Productions/shutterstock.com)
Serbian Finance Minister Sinisa Mali has announced that the third installment of the sector-based aid for road transporters, which are getting EUR 600 per bus, in a half-year period, will be paid today. According to him, around RSD 451 million, that is, around EUR 3.8 million, has been paid today.

– Also, in mid-July, there will be a payment of the full minimum wage for hospitality owners, travel agencies, licensed tourist guides, as well as hotels, resorts and rent-a-car agencies – Mali announced and added that they would get another minimum wage in mid-August.

The minister announced that the payment of one-off aid in the net amount of RSD 90,000 per person would be made in August to a total of 777 members in eight associations which did not receive this aid in 2020. As he explained, the measure pertains to those who have the status of a person who independently carries out other activities in the field of culture, which includes independent experts in culture, independent associates and independent performers of cultural programs.

All said measures of help, the minister concluded, are part of the third aid package for the economy and the citizens of Serbia, which is planned at RSD 266.1 billion, that is, around EUR 2 billion, amounting to 4.5% of the GDP. Also, in 2020, two stimulus packages worth RSD 704 billion (around EUR 6 billion) were implemented. Altogether, the three stimulus packages amount to around EUR 8 billion, which, according to the preliminary estimates, is around 17.4% of the GDP.