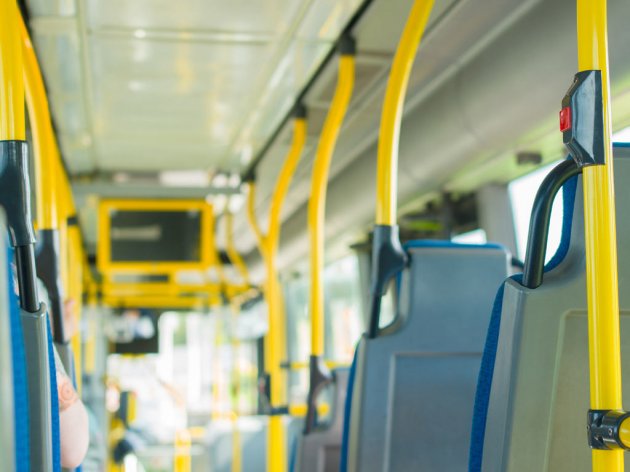 Illustration (Photo: Aleph Studio/shutterstock.com)
The City of Belgrade has opened the tender for the purchase of 100 new articulated buses powered by natural gas, and the expectations are that, in the next three months, the company from which the city is to buy the vehicles will be selected so that the delivery of the buses could begin by the end of the year, as announced by the deputy mayor of Belgrade, Goran Vesic.

In early March, GSP Beograd did open a public procurement procedure for the purchase of 100 new articulated buses, but the procedure was terminated in May.

This previous procurement procedure envisaged the purchase of new low-floor articulated buses. As said at the time, all the buses needed to be of the same brand and the same type. The model offered by the bidder needed to be produced as part of a serial production run.

– The term “new bus” entails an unused bus produced in 2021/22, with an entirely new structure and entirely new installed generators, assemblies, sub-assemblies, parts and other installation items. The vehicle must not have a milage of more than 2,000 kilometers at the time it is handed over – the documentation says.

It is added that the installation of the standard NGV 2 gas filling connection is required and that it should be located at the back of the bus, on the right side of the vehicle. The capacity of the bottles for the storage of compressed gas on the bus should enable the vehicle to be autonomous, that is, to be exploited until the next filling for a minimum of 450 kilometers, measured using the SORT II method.

Along with the buses, diagnostic devices and equipment are being procured too, and the training of the staff and technical support throughout the guarantee period are envisaged as well. The delivery deadline period is 250 to 330 days from the signing of the agreement.

– In the next five years, we plan to purchase another 500 natural gas-powered buses, among which there will be articulated buses, but also single ones. Each year, the city will buy 100 busies, so that, by 2027, we would have a full rolling stock consisting of buses running or either natural gas or electricity – Vesic said.

He emphasized that the city would continue purchasing electric buses, as well as trolleys.

– According to the current plant, next year, the city should buy 40 trolleys. By 2028, when the first subway line starts working, or by 2030, when the second one does, Belgrade will have the kind of public transport system that features no vehicles using diesel fuel – Vesic said.