New Serbian-Chinese Industrial Park Mihajlo Pupin to be Built in Palilula, on 483 Hectares 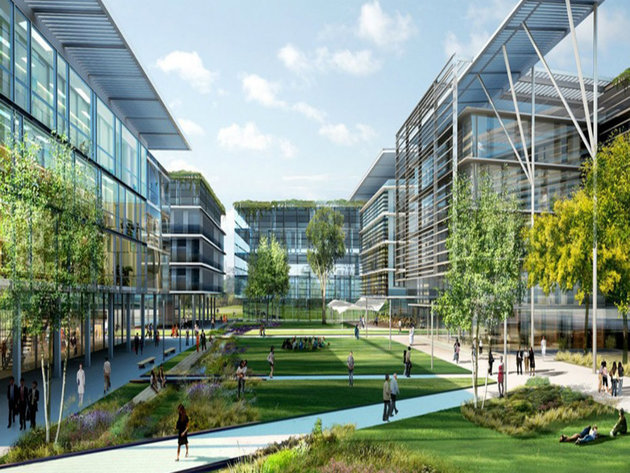 (Photo: Ministarstvo za inovacije i tehnološki razvoj)
The Serbian-Chinese Industrial Park Mihajlo Pupin, which is to be built in the territory of the Belgrade municipality of Palilula, is planned on an area of 483.5 ha. The area is distributed (unevenly) on both sides of the Northern Tangent, the access route to the Pupin Bridge from the Banat side.

According to the Spatial Plan study, prepared by the Center for the Planning of Urban Development, the location of the future industrial park is in the northwestern part on Belgrade, on the left coast of the Danube, where, in addition to the industrial park, numerous commercial features will be built, in line with the strategic plans of Belgrade’s urban development.

The entire territory covered by the spatial plan is meant as building land on which the Industrial Park Mihajlo Pupin will be divided into three zones:
– an international commercial center;
– an industrial park;
– a high-tech park. 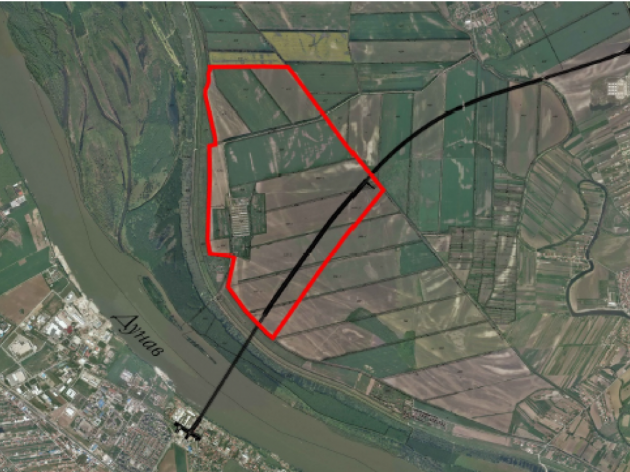 The first zone, the International Commercial Center, is meant to be a multifunctional complex featuring a goods exchange market, logistics and storage center, restaurants and a shopping center and retail stores.

The Industrial Park zone will take up the biggest area in the entire complex. The construction of production facilities, storage facilities, office and residential buildings, as well as park management buildings, is planned in this location.

Finally, the High-Tech Zone is meant for the construction of buildings for the development of high technologies, administrative-business centers, as well as residential space.

The Serbian-Chinese Industrial Park will be built in three phases. The first phase is the initiation of the project, the second entails the construction of the entire complex, whereas the third phase is the expansion and the further development of the park.

According to the Spatial Plan study, in the future complex, the investors will adhere to certain building design principles which mean that the future facilities should follow the characteristics of local architecture and meet the criteria of being economical, practical and adapted to people.

The preparation of the Spatial Plan study for the Serbian-Chinese Industrial Park was commissioned by the Cabinet of the Minister for Innovations and Technological Development, whereas the project carrier is the Ministry of Construction, Transport and Infrastructure.

According to the announcements made so far, a total of EUR 247 million will be invested in this project, where around 15,000 people should be employed.