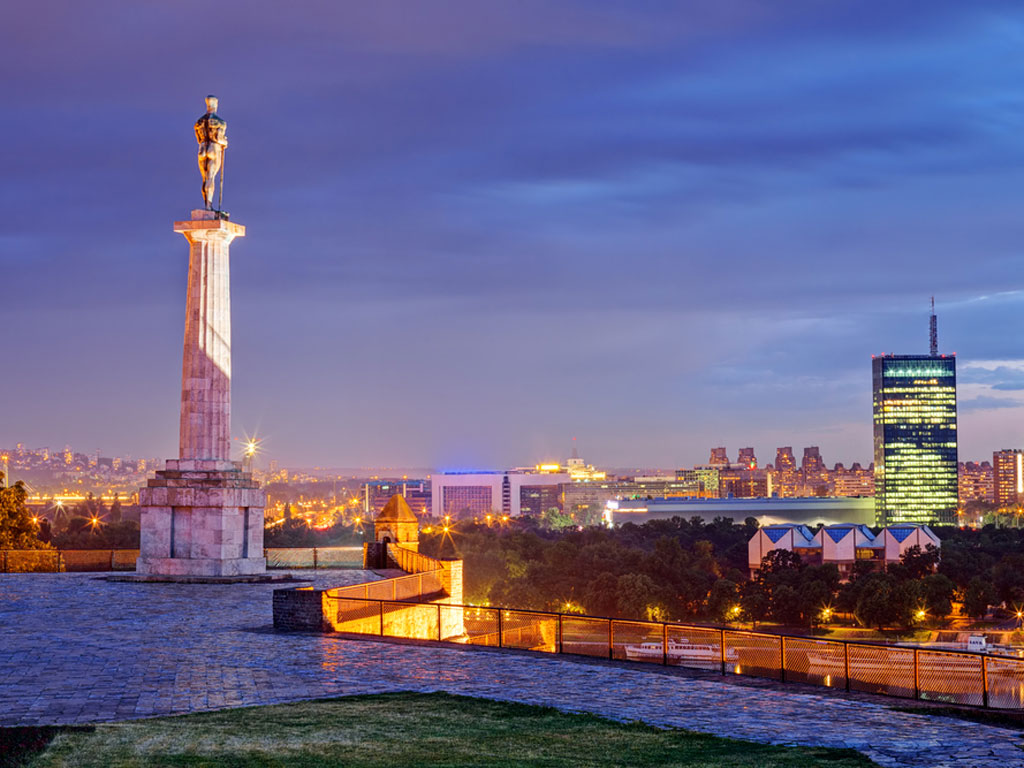 Illustration (Photo: shutterstock)
The capital of Turkmenistan, Ashgabat, has surpassed Hong Kong and taken first place on the list of the most expensive cities for foreigners published by the American company Mercer, whereas the capital of Serbia placed 163rd.

Three Swiss cities placed among the top 10, and several European cities climbed up the list.

In the annual report of the consulting company Mercer, 209 cities are ranked based on the cost of living, including housing, transportation, food and entertainment expenditures, with New York used as the reference point.

The most expensive city in Europe is still Zurich, which placed fifth, followed by Geneva (8th) and Bern (10th).

Several European cities climbed on the list due to the weakening of the dollar in 2021, among them Paris, which went up from the 50th to the 33rd place, and Luxembourg (63rd), which jumped by 20 spots. Many German cities climbed by more than 20 spots compared to 2020.

Belgrade also jumped by 20 spots and is now 163rd.

Ashgabat climbed up to the top of the list due to the high inflation in Turkmenistan, as stated for AFP by Jean-Philippe Sarra of the French branch of the American company.

Hong Kong dropped to the second place, and Beirut jumped from the 45th to the third place due to the inflation caused by the economic crisis, the pandemic and the explosions that partially destroyed its port in August 2020.

The most expensive US cities are New York, which dropped from the sixth to the 14th place, Los Angeles (20th) and San Francisco (25th).

Moscow dropped by 41 spots to 62nd, whereas Saint Petersburg dropped by 60 spots to 119th.

The least expensive city for foreigners is the capital of Kyrgyzstan, Bishkek, followed by the capitals of Zambia and Georgia – Lusaka and Tbilisi.