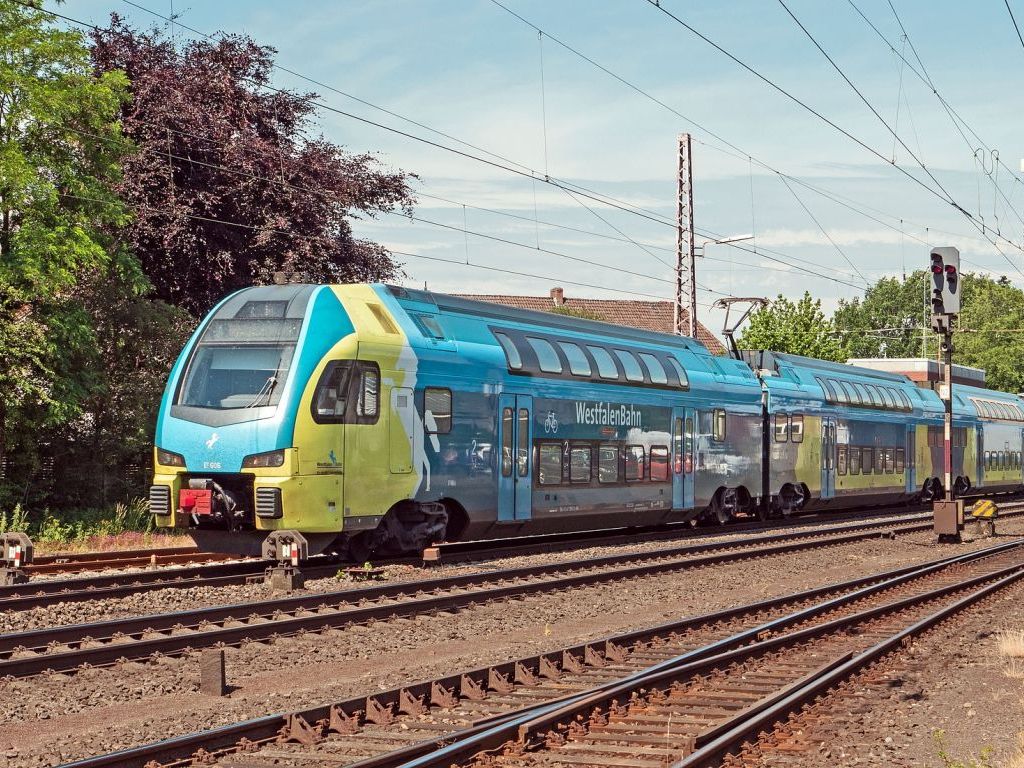 Illustration (Photo: Erich Westendarp from Pixabay )
Serbian President Aleksandar Vucic has met with a delegation of Swiss company Staedtler, which is interested in new projects in Serbia and in opening a transformer factory in the country.

At the Geozavod facility, Vucic talked to the Staedtler delegation, led by the company’s president, Peter Spuhler, with whom the minister of construction of Serbia, Tomislav Momirovic, signed a memorandum between Staedtler and the Government of Serbia.

The memorandum envisages financial help of Staedtler to the Rail Museum, which is meant for the development and promotion of the museum.

Staedtler, one of the world leaders in the production of rail vehicles, from which Serbia is to procure three trains for the fast railway system, is also interested in opening a transformer factory in Serbia and in long-term strategic cooperation in the sense of selling trains to Serbia.

Another topic of the conversation was the potential sale of their products to Serbia and the countries in the region, and there was also talk about the possibility of Staedtler opening a rolling stock factory in Serbia. The meeting was attended by Serbian Prime Minister Ana Brnabic, Finance Minister Sinisa Mali, as well as former German Chancellor Gerhard Schroeder, a friend of Peter Spuhler.

At Geozavod, Serbia was presented to the guests from Switzerland as an investment destination.

Serbian Construction Minister Tomislav Momirovic held a presentation on the direction of development of the Serbian railway and the potentials for cooperation with Staedtler.

In addition to Peter Spuhler, the Staedtler delegation featured his son Lucas Spuhler, who is actively involved in the company’s operations and current projects, Zeljko Davidovic, Sales Manager for Central and Eastern Europe at Staedtler, a Serb from Mrkonjic Grad, Ansgar Brockmeyer, Executive Vice President for Sales and Marketing at Stadler, and Urs Schmid, Ambassador of Switzerland to Serbia.

Presenting his company, Spuhler said that they had a very short deadline to deliver to Serbia three fast double-decker trains, that it was a very challenging job for them, but he also promised that everything would be done properly and on time.

Also, he confirmed that the company was looking for a location for the construction of a new transformer factory.

It was announced earlier that Staedtler would deliver the first fast train to Serbia by the end of October and the second and the third ones by the end of the year. The procurement of three fast trains from Staedtler through a tender is worth EUR 62 million.