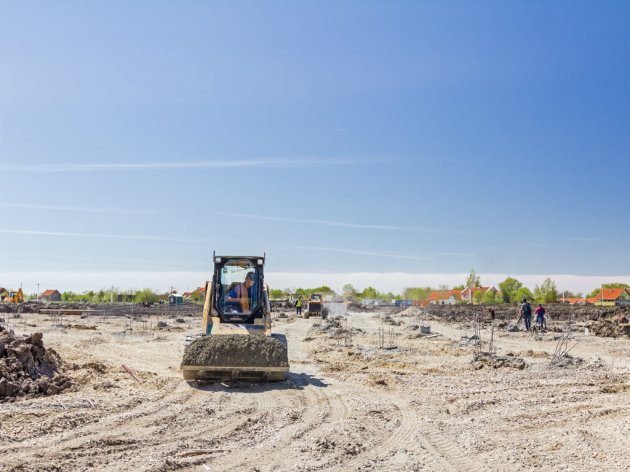 Illustration (Photo: Roman023_photography/shutterstock.com)
The construction land in the Green Zone in Leskovac, consisting of three parcels of 6.7 hectares, is to be provided by the city without a compensation to the Republic of Serbia, as decided by the city councilors. The reason, according to the head of the City Administration of Leskovac, Milos Cvetanovic, is that a Turkish investor is to eventually build a factory on those parcels, which will employ 338 people.

The proposal of this decision says that this is an investment project of importance to the state, and Cvetanovic points out that the condition for a project to get this status is for more than 100 people to be employed and for the value to exceed EUR 2 million.

According to the announcements, an industrial facility for the production of parts and equipment for motor vehicles, where 338 workers would be employed, is to be built, and the expected amount of the investment is EUR 16.6 million.

– I propose to the City Council to adopt this proposition, because it would bring new jobs to Leskovac, which are very important. The number of the employed would increase by 1.3% and the number of the unemployed would drop by 2.7%. The realization of this investment would increase the public revenues of the city and the state by EUR 31.4 million – Cvetanovic explained.

The proposal of the decision also says that, in case the investment project is not realized, the agreement is terminated, that is, the land goes back to the City of Leskovac.