– With our standard offer of seven pools on five hectares, we are ready to become the most visited destination this year. The construction of an aqua park, the expansion of the complex and the construction of filtering facilities and street furniture were the primary goals of Nova Banja, because over a million euros was invested in the aqua park – Kurtic says.

The tourists coming to the spa-recreational complex Nova Banja Vrujci can expect new accommodation, a restaurant, an aqua park and seven pools for various ages.

The complex also features mineral thermal water of 31 degrees Celsius, as well as mud with medical properties, which has been used since 1931 and has proven to be effective in treating rheumatology and skin diseases, as well as varicose veins. 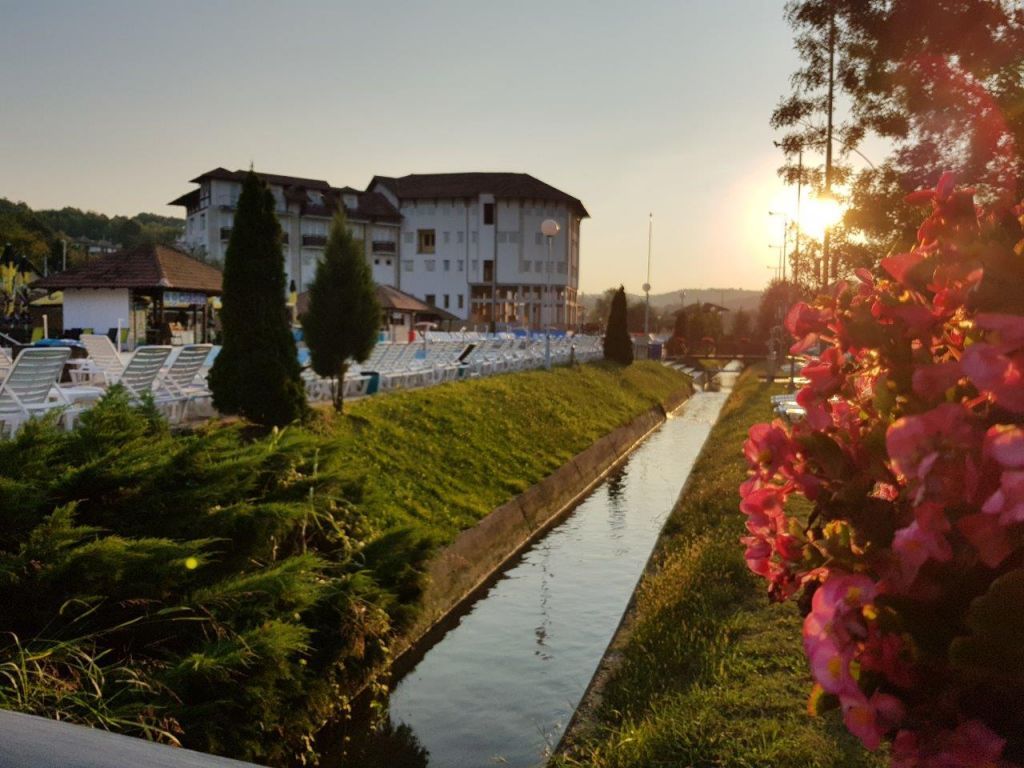 (Photo: Nova Banja Vrujci/ Tihomir Cvetković)
In the upcoming period, the plan is to build a wellness center

– The future wellness center will help us round out the season and position the Vrujci spa even for winter tourism, which will help the development of Nova Banja itself, as well as the entire location – our interviewee says.

The pools are located on top of springs, so the natural thermal mineral water is renewed continuously throughout the day by way of natural pressure, while, over the night, it is renewed completely, emptied and filled again. The temperature of the water is 29-31 degrees Celsius.

Banja Vrujci is located in the Valjevo area in the valley of the Toplica river, at the foot of air spas Divcibare and Rajac on the Ljig-Mionica road. Vrujci is located only 92 km away from Belgrade, making it accessible and attractive for both longer vacations and shorter field trips and weekend vacations.