Chamber of Commerce of Serbia Appoints 25 Managing Board Members 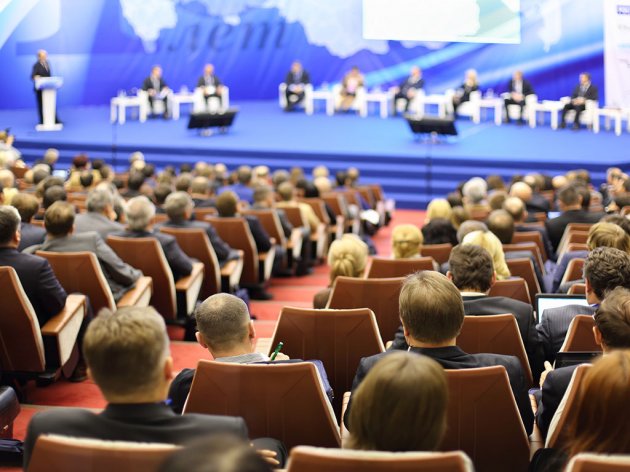 Illustration (Photo: Pavel L Photo and Video/shutterstock.com)
The Assembly of the Chamber of Commerce of Serbia (CCIS) has selected 25 members of the Managing Board of the CCIS, consisting of business people who run the most important Serbian companies and represent all the key segments of the local economy. These 25 companies have an annual income of over EUR 7 billion and exports worth EUR 1.3 billion and employ nearly 70,000 people, the CCIS announced.

– The composition of the Managing Board reflects the strategic orientation of the CCIS for representatives of all the sectors of the economy to run the national business association, decide on the key directions of its policy and contribute to the creation of regulations important to the economy, the improvement of the business and investment climate in Serbia and the development of the total domestic economy through their proposals and initiatives – the CCIS says.

A four-year mandate as the chairperson of the CCIS Assembly has been entrusted to Miloš Nenezić (Trayal Korporacija), whereas Sanda Savić (Hemofarm) has been appointed deputy chairperson of the CCIS Assembly. The Supervisory Board of the CCIS has also been appointed: Gojko Vrcelj (Erste Bank), Dejana Backović (Jaffa Crvenka), Dragoljub Kršanin (Tehnomarket), Dragoljub Pešić (Lovopromet) and Ljubinko Gobeljić (FPM Agromehanika).