EU ads Serbia to the list of epidemically safe countries 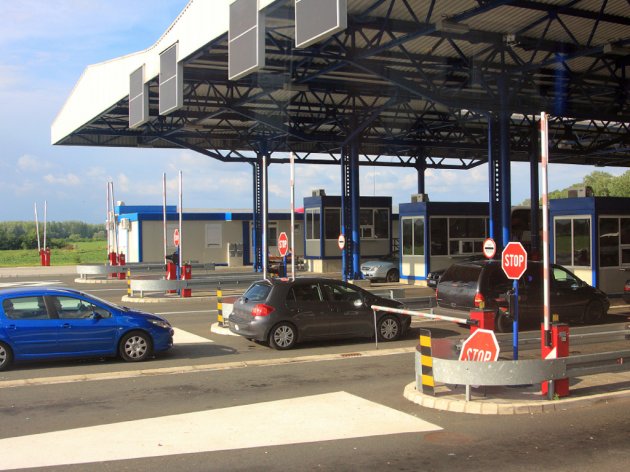 Illustration (Photo: Netfalls Remy Musser/shutterstock.com)
The governments of the member states of the European Union have agreed to return Serbia to the list of epidemically safe countries, Reuters reports.
In addition to Serbia, the ambassadors of the 27 member states of the European Union approved the addition of Albania and Northern Macedonia from the Western Balkans region to the list, and the decision will take effect in the coming days.
This expanded list should be officially applied from Friday, June 18, Tanjug was told in Brussels.
Member States are recommended to phase out travel restrictions for the eight countries already on the list. Australia, Israel, Japan, New Zealand, Rwanda, Singapore, South Korea and Thailand have been on the list since July last year.
Member States still have the option of requesting a negative test and quarantine from persons coming from the countries on the list.
Serbia was removed from the list of safe countries in the second half of July last year.
Tags:
koronavirus
COVID 19
travel
list of epidemically safe countries
list of safe countries
travel into the EU
test
quarantine
Share: