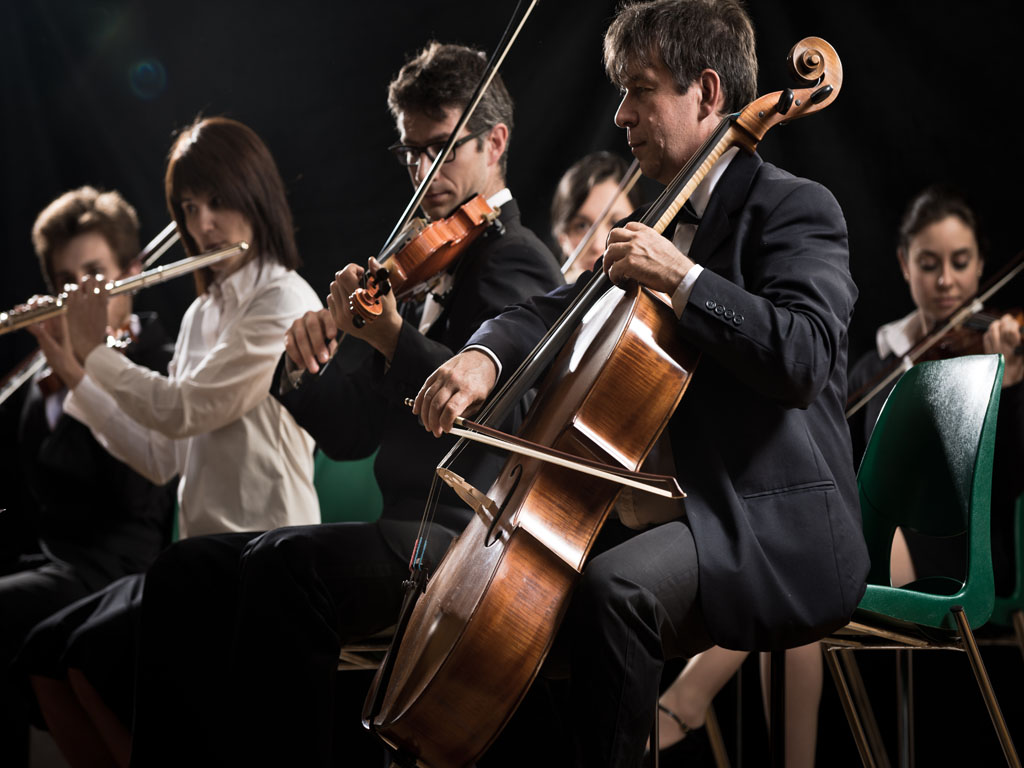 Illustration (Photo: Stokkete/shutterstock.com)
The closing ceremony of the Philharmonic season "Music Everywhere", together with the chief conductor Gabriel Feltz, is scheduled for Friday and Saturday (June 17-19), in the Philharmonic Hall at 7 p.m. Robert Lakatos, violin super-star, performs as a soloist with the orchestra, and the program includes works by Bruch and Schumann.
World critics praise Lakatos for being "an ideal soloist with a lavish, confident tone, who strives to impress the audience with his virtuosity at all times." The philharmonic audience will have the opportunity to hear one of the most promising young artists of his generation for three evenings in a row, performing Bruch's concerto for violin and orchestra. The concert program on the occasion of the end of the season will end on a high note with the grandiose Schumann Symphony no. 2.
- I have to say a big thank you to all of my colleagues here, we made a great season, one of the best concert seasons in the whole world. The Belgrade Philharmonic Orchestra has constantly played unlike any other, for musicians that is the most important thing and it produces the best results. For the closing, we are preparing a typically German repertoire, in the music world Schumann's Symphony no. 2 is known to be brutally difficult. It is a great challenge for us and it means that there will be no relaxation until the very end of the season - said Robert Lakatos.
In the season marked by restrictions, the Belgrade Philharmonic Orchestra held a record number of concerts: around 62 performances with 112 rehearsals and 96 orchestral programs played. All concerts in the Philharmonic Hall were recorded and broadcast at numerous locations outside the concert hall as part of the "Music Everywhere" action. In this way, the Philharmonic Orchestra reached a new audience, so over 60,000 hours of orchestra music were being heard at 423 different locations, in 106 places throughout Serbia.
Companies:
Beogradska filharmonija
Tags:
Robert Lakatos
Gabriel Feltz
chief conductor
repertoire
violinist
closing of the season
Share: