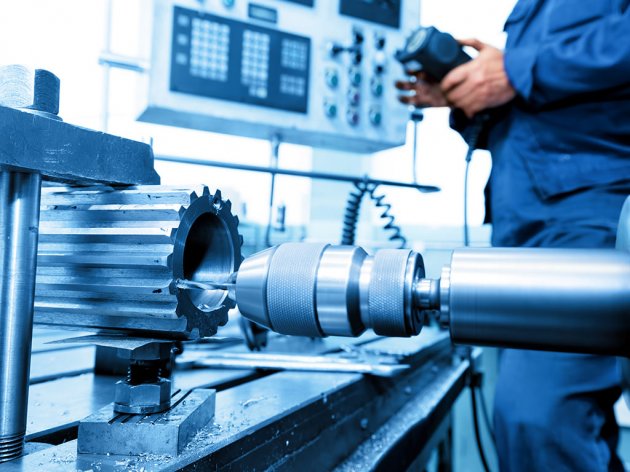 Illustration (Photo: PHOTOCREO Michal Bednarek/shutterstock.com)
The Finnish Fortaco Group bought Rapp Zastava in March. One of the leading independent strategic partners in the field of heavy machinery and maritime industry produces boat components in Gruza and exports them to the world market. In the next period, they plan to penetrate new markets, invest in equipment and employ new workers, Aleksandar Djordjevic, the director of Fortaco Gruza, reveals for eKapija.

– The plans for this year are related to going back to the level of sales from before the Covid-19 pandemic crisis. After that, we have an ambitious plan of reaching a turnover of up to EUR 20 million by the end of 2024. The plans entail a diversification of the production program and the penetration of new markets, but also investments in the necessary equipment and employment – Djordjevic says.

He adds that the plan is to introduce a full second shift for universal machines and a third shift for the CNC equipment.

– However, in addition to production workers, the plan is also to increase the technical-technological capacities and the engineering knowledge in the factory in Gruza, so there will be jobs for a certain number of additional engineers – our interviewee points out.

The investors from Finland, he says, were drawn to Gruza by the access to the market in which the company has operated so far and the potential for growth in the next period.

– The plans are currently tied exclusively to the Gruza production location and its raising to the planned level of business results. I believe that if this turns out to be a successful project, there is a possibility for additional investments to the end of launching the production of other products that Fortaco Group has in its program as well – Djordjevic says.