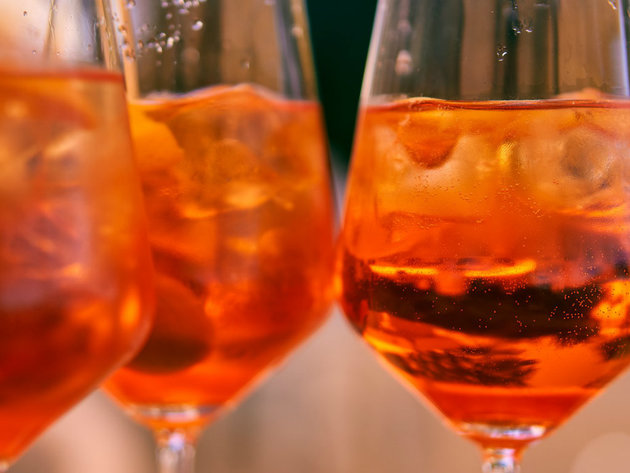 Illustration (Photo: Pixabay / distelAPPArath)
The wine BeliM 2017 of the Fruska Gora wine house Probus won a gold medal and the highest grade in its category at the competition of 50 Great White Wines of the World, organized by the house Wine Pleasures.
The wine won as many as 96 points in the category of the best dry wines that have oak-aged for less than three months. The house Wine Pleasures, based in Spain, primarily engages in organizing prestigious wine events, and in its competitions - so far they have organized competitions of Spanish cava wines, then sparkling wines from around the world, as well as white wines - include a jury comprised of sommeliers, winemakers, importers and wine traders.
BeliM 2017 is an orange wine made according to the principles of minimal intervention, as a Traminer-Riesling blend. It is characterized by aromas of stone fruit, with earthy, spicy and baric notes and balanced minerality. It has aged for two years on a yeast deposit, and part of the wine matured in used whiskey and rum barrels, which gave the wine a unique aromatic stamp. The vineyards of the Probus house are located at the famous position of Suljamacka glavica, where, according to historical tradition, the Roman emperor Probus planted the first vines on Fruska Gora, and thus the first vines in our region.
The owner of the winery, Milorad Milosevic, says for Vino & Fino that he is extremely proud of the award:
- For us, as a young winery, this is a very important recognition. This is our fifth wine and the recognition it received presents the proverbial "cherry on top" of all previous recognitions that we have won for our other wines at Decanter, Korea. This is the crown success of our entire team.
Milosevic also says that the success of BeliM 2017 wine is the greatest validation of the good direction his wine house has taken, with dedication to wines made according to the principle of minimal intervention.
- All our wines will follow that principle, and then some. The whole team is dedicated to that - says Milosevic.
Companies:
PROBUS VINEYARDS MM
Tags:
Probus
Wine Pleasures
BeliM 2017
Suljamacka glavica
Fruska Gora
gold medal
50 Great White Wines of the World
Decanter
dry wines
sparkling wines
white wines
orange wine
Traminer Riesling blend
Riesling
Traminer
Share: