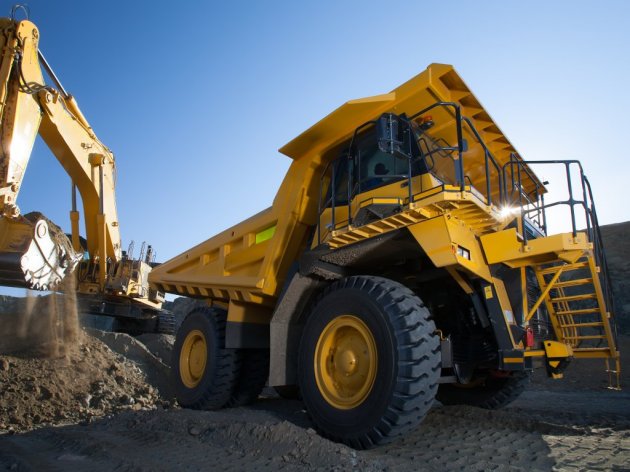 Illustration (Photo: Dalton Dingelstad/shutterstock.com)
The chief engineer of Chinese company Zijin Copper, Benjamin Jiao, has announced the plans of the Chinese company related to an increase in the production of copper and gold in Bor.

– The total investments by the end of April this year amount to USD 630 million, and by the end of this year, the plan is for them to reach USD 820 million – he said.

As he announced, Zijin also plans to expand the investment, which should amount to USD 1.260 billion by the end of 2024 according to those plans.

He added that the production of gold of 5,600 kilograms was expected by the end of 2024.

– It is clear that, with the increase of the production of main product, which is cathode copper, the quantity of the secondary products, gold included, increases as well – said Benjamin Jiao.

The deputy general manager of Serbia Zijin Copper, Jiu Weijin, stated that the air in Bor would be much improved by August 2022 and that the air pollution problem would definitely be solved by the end of that year.

At the Open Door for the Media Day event held by the company, he said that the technical reconstruction that the company is carrying out through the construction of facilities and means of environmental protection would fully annul the presence of sulfur-dioxide in the air.

– At the same time, along with the production, we are also doing the technical reconstruction and construction and we expect these projects to be done by the end of August. The air will be much better then – he said.

He added that, by the end of 2022, when all the environmental protection facilities are built, the problem of air pollution in Bor would definitely be solved.