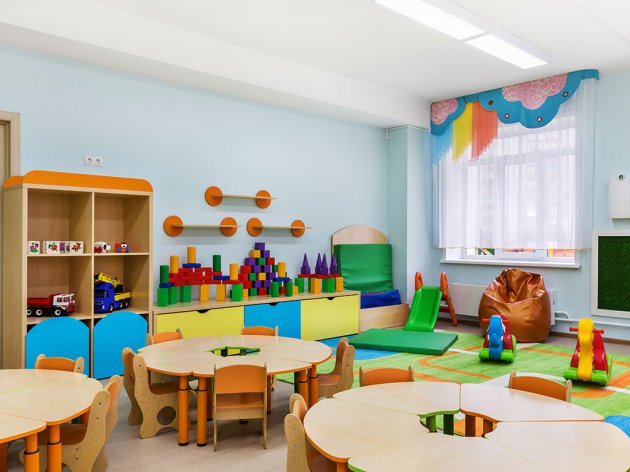 The signatories on the other side were Branko Ruzic, the minister of education, science and technological development, Zoran Radojicic, the mayor of Belgrade, and Maja Kremic, the national director of the Novak Djokovic Foundation.

The agreement was signed as part of the Project of Inclusive Preschool Education, realized with financial help from the World Bank, according to the ministry’s website.

The minister said that, through the project, funds for the construction of entirely new kindergartens in Belgrade had been provided as well. He explained that the City of Belgrade set the locations and provided the project-technical documentation in line with the needs of the community and the conditions of the World Bank.

He added that, this provided 100 new rooms for the groups and the conditions for 2,500 children to be included in the program of preschool education for the first time.

Maja Kremic expressed her satisfaction that the foundation got the opportunity to work on realizing the foundation’s mission – for each child in Serbia to have access to quality preschool education by 2030.

Through the program of grants, the project finances local projects in 34 towns and municipalities in Serbia, which aided the intersector cooperation of the competent services in local communities and the realization of a large number of creative programs for parents and children, the equipping of spaces, the procurement of minibuses for the transport of children from remote settlements and including children for the first times in adaptable programs of preschool education.

So far, three new facilities have been built through the project, which will take in 250 new children in Doljevac, Zitoradja and Sremska Mitrovica. Contractors have been chosen for facilities in Loznica, Merosina and Krusevac (two locations), whereby 510 new places will be created. Until the end of the year, within the project, works will start on the construction or the extension of facilities in Prokuplje, Vladicin Han, Tutin, Smederevo, Sid…

Also, great success has been achieved in the field of improving the quality of the preschool education system, as well as initial education and professional development of the employees in the preschool system. So far, 5,000 practitioners from preschool institutions, of the planned 12,000, have been trained for quality implementation of the new program conception, which focuses of children’s well-being and is inclusive in all segments (space organization, development of programs with children, cooperation with the family). Activities of mentorship support and mutual learning between the colleagues are in progress.