Google changes its advertising practice after a EUR 220m fine 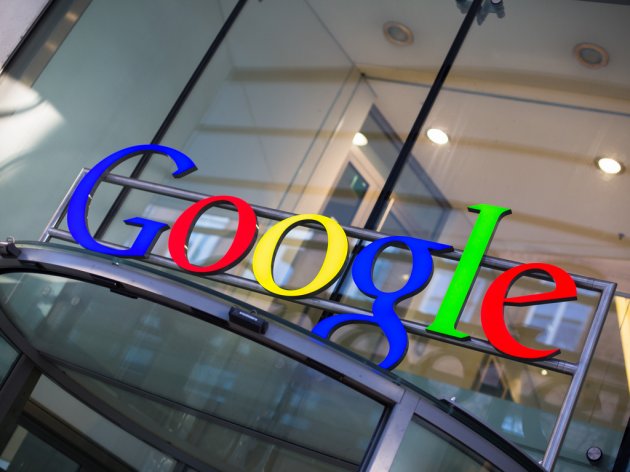 Illustration (Photo: l i g h t p o e t/shutterstock)
Google will pay a EUR 220m fine and will change the advertising practice on its platforms, based on an antitrust agreement reached with the French regulators.
The French Competition Authority claimed that Google gave its technologies an unfair advantage over competitors. The main concern of French regulators during the two-year investigation was that Google, since it owns dominant tools on both the buying and selling side of online advertising, could use competitors' information to improve its own offers.
In a statement, Google defended its advertising business, claiming that its tools were "designed for work with partners and competitors." The company has not pleaded guilty to any of the regulator's allegations. Google, however, has committed to changes that will allow their Ad Manager platform to work seamlessly with independent advertisers.
Google's advertising business, which brings the company the vast majority of revenue, is attracting a lot of interest from regulators around the world. Two more investigations are ongoing in the United States and the United Kingdom. Smaller resellers now say that the alterations Google is introducing could present a game changer in the advertising industry.
Companies:
Google Inc. United States
Tags:
advertising
business
technology
investigation
Ad Manager platform
marketing
software
Share: