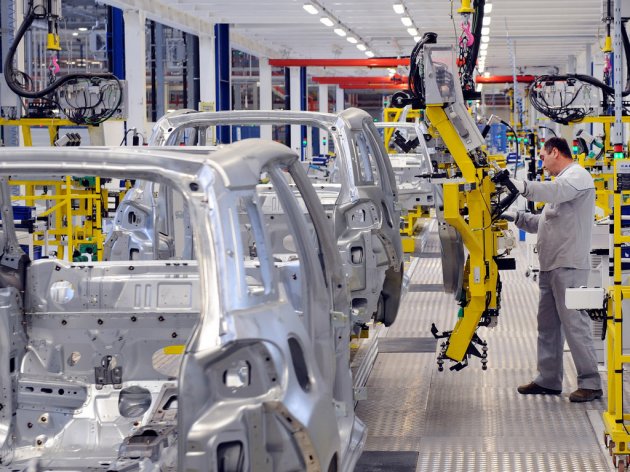 Illustration (Photo: bibiphoto/shutterstock)
The continuation of the production of the 500L vehicle at the Fiat Chrysler Automobiles Serbia factory in Kragujevac, which was planned for this week, has been postponed until June 14, as confirmed by the factory’s Autonomous Trade Union. The production workers were sent on a paid leave on May 28 and were supposed to come back to work on Tuesday, June 8.

According to the union, the blue-collar workers at the factory only worked for five to six days in May.

The union’s president, Sasa Djordjevic, has stated that that the director of the company in Kragujevac has not informed him of the reasons for the postponement.

According to him, in the next two weeks, a second group of workers at FCA in Kragujevac is expected to go to the Slovakian car factory for a one-year engagement, following a voluntary application.

Djordjevic said that the union has not been told by the management how many workers are to leave for Slovakia soon.