Vesic: Construction of the subway to start in November, expropriation in Makisko Polje stepped up 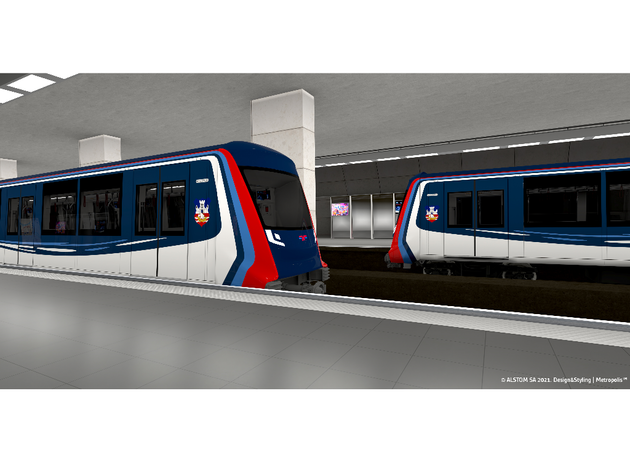 (Photo: Ministarstvo finansija)
Around 90% of the geological boring works, of the 123 activities planned on the route of the first line of the future subway, has been completed, and around 50% has been lab-tested, said the deputy mayor of Belgrade, Goran Vesic. Depending on the needs, there are boring activities at various depths, so, in Banovo Brdo, the boring depth was 45 meters, the average depth of the future subway system, whereas, in Dorcol, it was around 19 meters, matching the depth of the subway system planned in that location, Beoinfo reports.

– Geological research is being done so that, based on that, our partner POWERCHINA would be able to design the “mole” that is to dig through a tunnel with a diameter of ten meters. In June, we will open the contest for the first nineteen subway stations. The first subway line will have 21 stations, across a total length of 21.1 kilometers, and our young architects will be involved in the designing. Also, at the moment, a cadaster of risks is being prepared, which means that, across the entire route, each building is being examined so that we would know what the foundations are like and in what condition they are. We should sign the agreement on the designing of the second line and the preliminary design of the third line with Egis very soon – Vesic said on TV Pink.

The expropriation process in Makisko Polje has been stepped up, Vesic added and reminded that the law on the subway had been adopted as well and that the adoption of the bylaws was in progress. The General Regulation Plan of the rail systems should be adopted in October.