Flights from Kraljevo to Thessaloniki – Air Serbia Back at Morava Airport 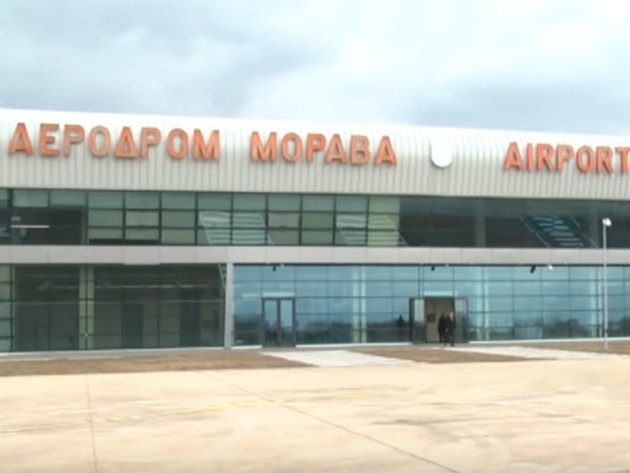 (Photo: YouTube/screenshot)
Air Serbia has announced the schedule of the seasonal flights on the Kraljevo-Thessaloniki destination, which were supposed to be launched last year, which was postponed due to the coronavirus epidemic.

The tickets were made available yesterday, and the company announced that the flights would take place once a week, each Thursday, from July 13 to August 24. The route will be operated by the ATR 72 aircraft.

Air Serbia said that there were no plans to relaunch the Kraljevo-Vienna service before October 1.

Details about the flights on the Kraljevo-Thessaloniki route can be found HERE.