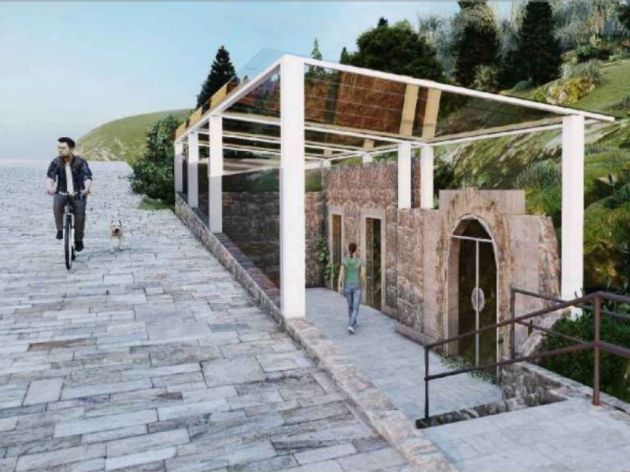 (Photo: Active house/Urbanistički projekat, screenshot)
The Municipality of Vrnjacka Banja has advertised the public presentation of the urban plan for the reconstruction and extension of the tunnel-museum tourist attraction.

According to the urban plan, the tunnel-museum is to be built in the Crkveno Brdo location, in the very center of Vrnjacka Banja, beneath Cajkino Brdo.

This location features a jagged underground tunnel dating back to the Second World War. The tunnel was dug through solid rock. 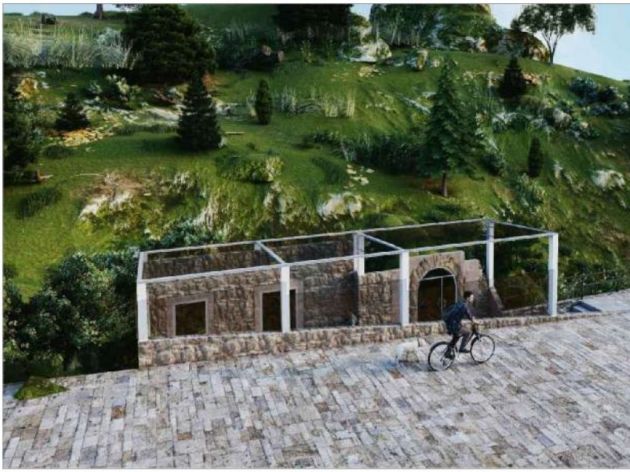 (Photo: Active house/Urbanistički projekat, screenshot)
The tunnel is around 76 meters long, with seven lateral rooms. The entrance is from the promenade and the exit is in Heroja Cajke Street.

– The Municipality of Vrnjacka Banja has decided for the tunnel to be reconstructed and extended in order to expand the existing tourist offer through the reconstruction and extension of the tunnel-museum – a tourist attraction, for use in tourism, such as tours, events and museum purposes – the documentation says.

The reconstructed and extended tunnel will feature eight underground rooms for various historical exhibits, one smaller room for presentations and a gift shop and toilets in the extended section. 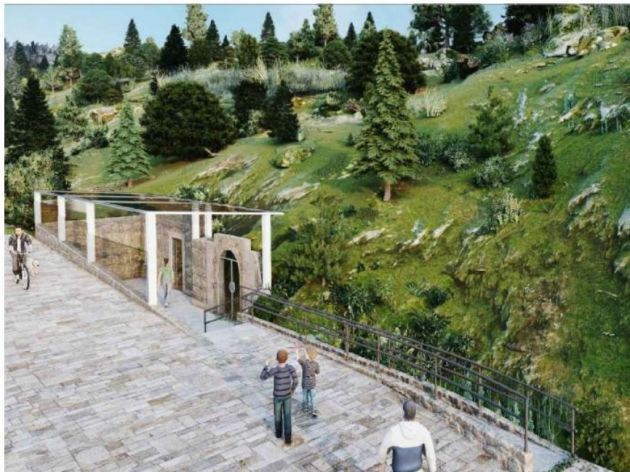 (Photo: Active house/Urbanistički projekat, screenshot)
In the external section, in the exit zone, a small square will be formed, with an exit plaza and a souvenir kiosk.

The entrance and the exit will also be adapted for persons with special needs.