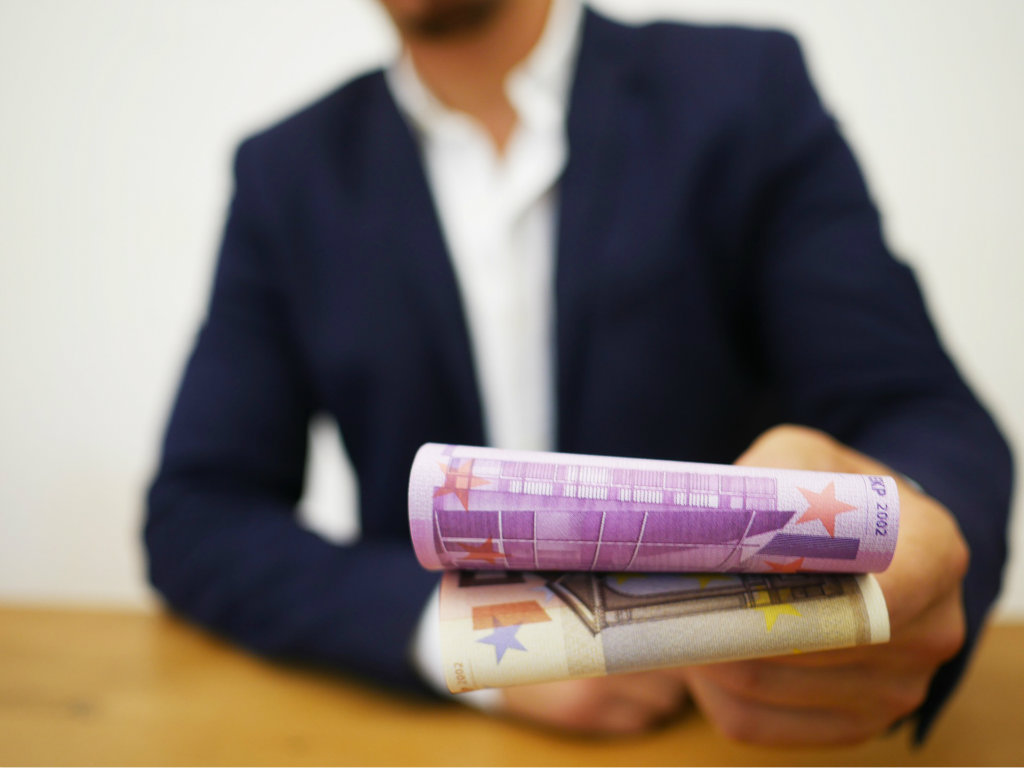 Illustration (Photo: Pixabay.com/Raten-Kauf)
The signing of agreements between the state and banks is in progress, so the first credits from the second guarantee scheme, meant for the most jeopardized companies, can be expected by the end of May, stated the secretary general of the Serbian Association of Banks, Vladimir Vasic.

He explains for Tanjug that the guarantee scheme is worth EUR 500 million and that it is profiled so as to help the business entities which have been considerably affected by the pandemic.

– The second guarantee scheme is meant for the most jeopardized micro, small and medium companies which operate in the fields of passenger transport, hospitality, hotel industry, that is, the so-called HoReCa program. It is also meant for companies in other sectors which had a drop in income of more than 20% last year – Vasic says.

Since the guarantee scheme is meant for the most jeopardized companies, the money from the credits can be used for working assets, liquidity, refinancing of the existing liabilities and the refinancing of the obligations in the domain of investment cycles.

Credits from this guarantee scheme are issued with a repayment period of 60 months and a grace period of 18 to 24 months.

One guarantee scheme, as a significant way of helping the economy, was launched in May 2020, and the credits issued at the time were meant to preserve the liquidity of the economy.

– By the end of April, EUR 2 billion was utilized, which is the sum initially set aside for the first guarantee scheme. Around 1.9 billion has already been approved and around EUR 100 million is being processed and I believe that this money will be paid soon as well – explains Tanjug’s interviewee.

According to him, around 30,000 companies have received help. The majority of the credits, 76%, have been issued to entrepreneurs and micro legal entities.

On average, entrepreneurs got EUR 17,000 in loans each, whereas micro legal entities got around EUR 25,000 each.

Most credits, 41%, were approved to retailers and wholesalers, followed by the sectors of transport and construction (8% each).