VESKOVIC: Tourists Most Interested in Vrnjacka Banja and Sokobanja 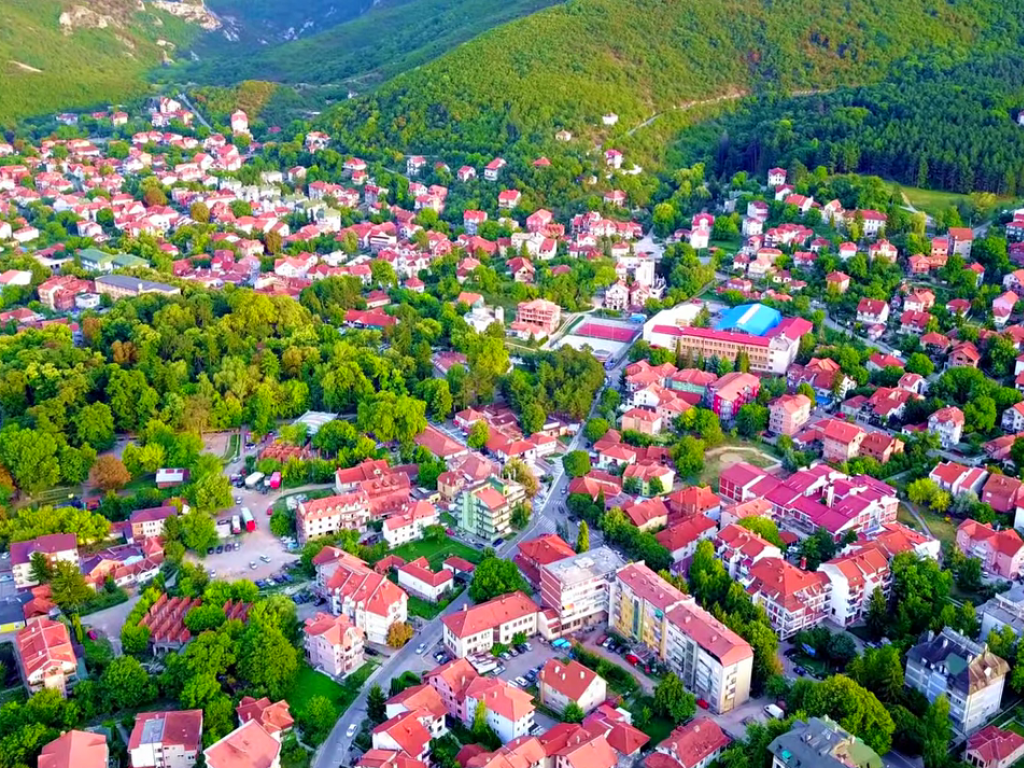 Sokobanja (Photo: Print screen / YouTube / RSFranceIDF)
The interest in taking vacations in spas in Serbia, which were filled out last summer, is big this year as well, and people are the most interested in Vrnjacka Banja and Sokobanja, says the secretary general of the Association of Serbian Spas, Vladan Veskovic.

In addition to these two spas, tourists are also interested in Banja Koviljaca, Selters, Atomska Banja and Ribarska Banja.

When it comes to foreign tourists, whose number was much lower last year than before due to the pandemic, Veskovic says that their number will mostly depend on the situation related to the epidemic and the health policies of the countries they come from, but adds that an increase in the number can be expected.

The spas are the most frequently visited by tourists from neighboring countries, Montenegro, North Macedonia and Bosnia and Herzegovina, as well as Russians, who are traditionally fans of Serbian spas and gladly visit them.

The Association of Serbian Spas has presented a new project, titled “Get to Know Yourself by Traveling Through Serbia”, whose purpose is twofold. The first is to promote domestic tourism and the destinations that are strictly controlled when it comes to pollution, such as Tara, Zlatibor, Vrnjacka Banja, Kostunici, Javor Planina, and the second is for people to learn about the necessity of healthy lifestyles.