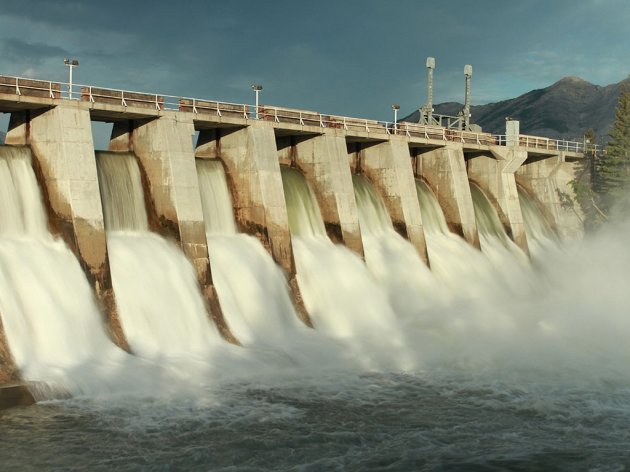 Illustration (Photo: Sky Light Pictures/shutterstock.com)
The prime minister of Serbia, Ana Brnabic, will lead the delegation of Serbia on a visit to the Republic of Srpska today, May 17, during which a joint session of the two governments will be held and the foundation stone for the construction of the hydro power plant Buk Bijela will be laid down.

Brnabic will first meet with the prime minister of the Republic of Srpska, Radovan Viskovic.

After the joint session of the two governments, a media conference with Brnabic and Viskovic is planned.

Brnabic will then lay down the foundation stone for the HPP Buk Bijela in the municipality of Foca together with the deputy prime minister and minister of mining and energy of Serbia, Zorana Mihajlovic, and the leadership of the Republic of Srpska.

Let us remind that the value of the construction of the HPP Buk Bijela has been estimated at EUR 193 million. It will have a total power of 93 megawatts, and it is being built by Serbia and the Republic of Srpska together.

For the purpose of the construction of the HPP Buk Bijela, but also another two hydro power plants to be built, the HPP Foca and the HPP Paunci, Elektroprivreda Republike Srpske has formed a new company, Hidroenergetski Sistemi Gornja Drina, headquartered in Foca.

The total value of all three projects is estimated at EUR 425 million.