KLM Flying Between Belgrade and Amsterdam After 30 Years 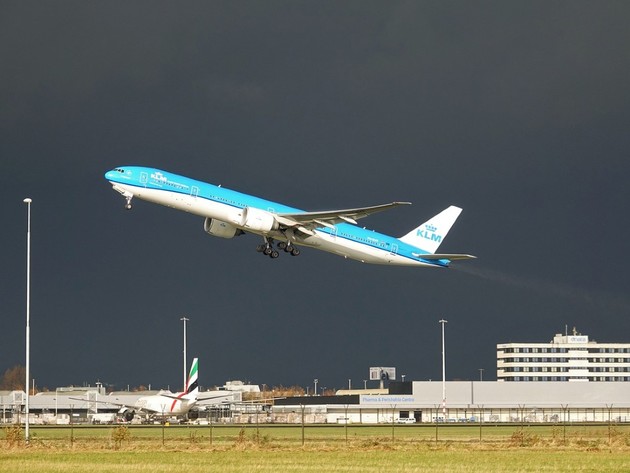 KLM’s aircraft landed at around 11.30 AM at the Belgrade Nikola Tesla Airport, in the presence of numerous local media, and it left for Amsterdam at 12.30 PM.

KLM Royal Dutch Airlines, the oldest airline company in the world that still operates under its old name, has thereby returned to Serbia.

Initially, KLM’s planes will connect Belgrade and Amsterdam three times a week, and, from June 11, the number of flights will increase to one per week.

Thanks to this air-line, passengers from Belgrade will gain easier access to a wide network of flights, and, according to the current flight schedule, convenient transfers to European cities such as Madrid, Dublin or Edinburgh are available.

It’s interesting that back in the 1930s in was possible to fly from Belgrade directly to Indonesia, which was the Dutch East Indies at the time. KLM’s first flight to Belgrade took place on October 1, 1931, from Amsterdam, through Leipzig and Budapest, to Jakarta (then Batavia) in the Dutch East Indies.

Regular flights between Amsterdam and Belgrade had since then been either renewed or discontinued several times, and KLM’s last flight on the route took place not too long before the dissolution of the former Yugoslavia.
Companies:
Belgrade airport doo Beograd
Tags:
KLM Royal Dutch Airlines
Belgrade Amsterdam air line
Share: