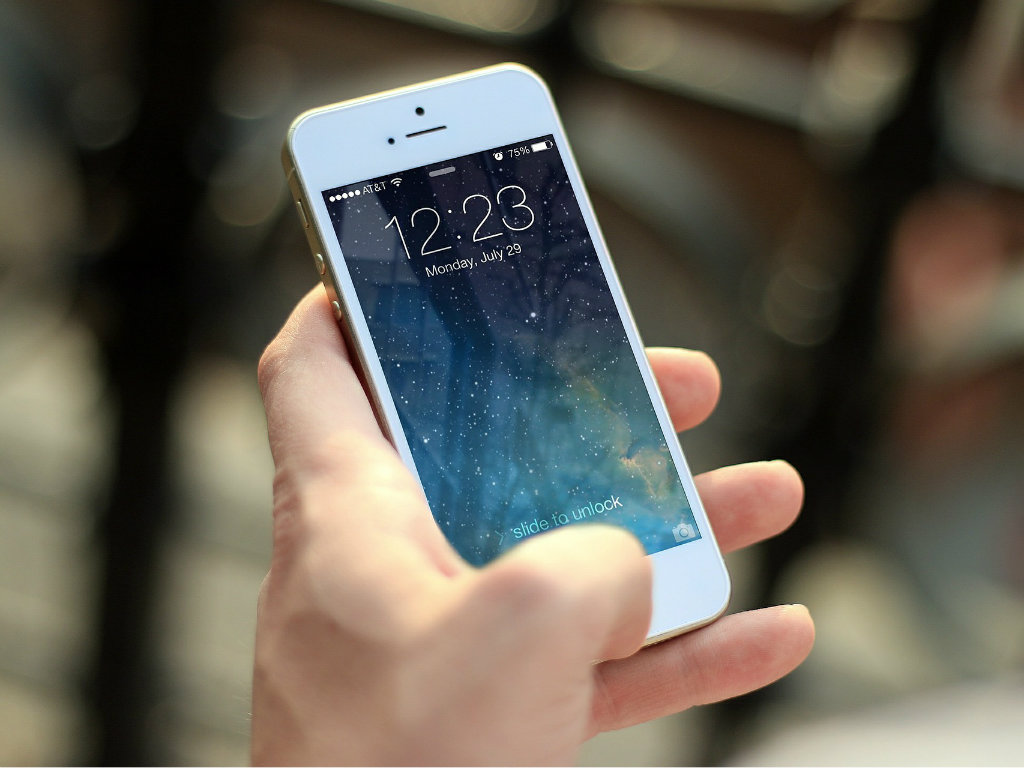 – We have negotiated a roaming agreement with Greece, whereby our citizens who come to Greece will no longer pay the roaming tariff abroad. Instead, it will be treated like a local call and sending text messages – Brnabic told Tanjug.

– We have done everything as a government to make things easier for the citizens which plan to travel to Greece this summer – Brnabic said.

She said that she had thanked Greek Prime Minister Kyriakos Mitsotakis for the fact that Greece unilaterally recognized Serbia’s digital vaccination certificates.

– From May 14, Greece is opening the border at the Evzonoi checkpoint and all vaccinated citizens of Serbia will be able to enter Greece without any other certificate without a problem – the prime minister said.

Those who are not vaccinated will have to provide a negative PCR test, Brnabic said and pointed out that the state had done everything in its power to facilitate traveling to Greece for citizens of Serbia.
Companies:
Vlada Republike Srbije Beograd
Ministarstvo trgovine, turizma i telekomunikacija Republike Srbije
Tags:
Government of Serbia
Government of Greece
Ministry for Telecommunications Trade and Tourism of Serbia
Ana Brnabic
Kyriakos Mitsotakis
abolishing roaming between Serbia and Greece
opening of Evzonoi checkpoint
vaccination certificate
negative PCR test
Share: