Vucic: IMF Increases Projection of Growth of Serbian GDP to 6% in 2021 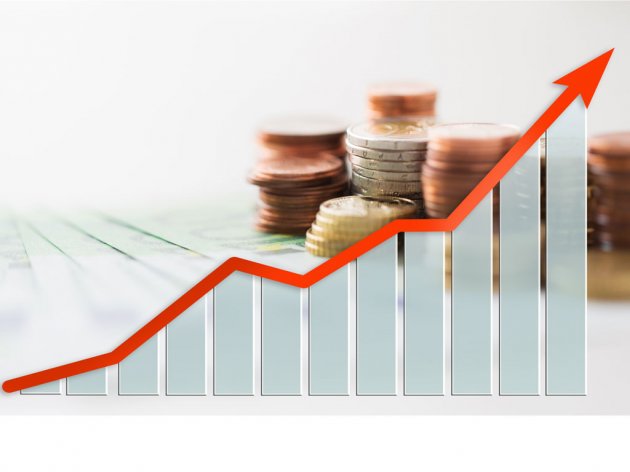 Illustration (Photo: Syda Productions/shutterstock.com)
Serbian President Aleksandar Vucic told the press today about the latest projection of the IMF for Serbia, according to which the growth of the GDP in 2021 will amount to 6%.

– I am extremely proud due to this latest projection, which I got last night. The IMF has revised its projections for Serbia. They previously said that the growth would be 5%. The EC has also revised the projection and said that it will be 5.3%, and the IMF has now also changed it to 6% – Vucic said at the Dedinje barracks, where a vaccination spot for members of the Belgrade Garrison and their families’ members has opened.

Vucic pointed out that the IMF had now matched Serbia’s projections that the GDP growth would be 6%.

He says that, in 2020, Serbia had a minus of 0.9%, making it the most successful country in Europe, along with Lithuania.

Also, the IMF says that, despite the huge investments in the army and the investment works in 2021, Serbia will not have a public debt larger than 60.3% and that the public debt will start dropping, he said.

The president said that the growth of the GDP meant that the average salary in Serbia would be higher than EUR 600 from January 1, and in Belgrade, over EUR 770 or 780, and that the year would end with a GDP of over EUR 50 billion.
Companies:
Međunarodni monetarni fond - MMF Beograd
Tags:
IMF
president of Serbia
Aleksandar Vučić
projection of growth of Serbian GDP in 2021
public debt in 2021
average salary
Share: