TABAKOVIC: Fixed dinar rate would be bad for the local economy and currency 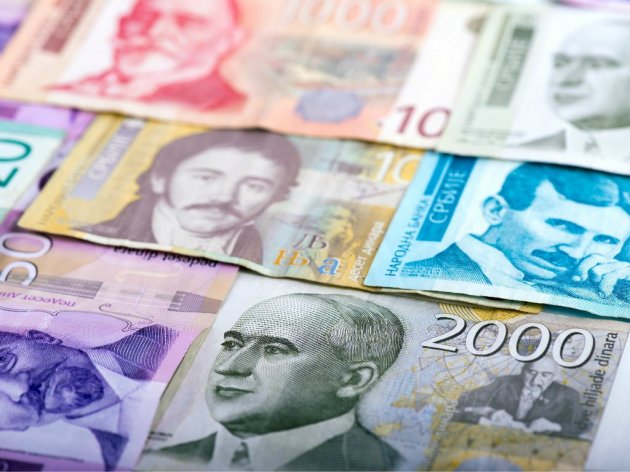 Illustration (Photo: eivanov/shutterstock.com)
The propositions for setting a fixed dinar rate are economically unfounded, because they don’t take into consideration the entire economic-monetary context and the foreign trade position of Serbia, stated the governor of the National Bank of Serbia, Jorgovanka Tabakovic.

– The so-called “impossible trinity” which is known to all economists, says that it is impossible to have, at the same time, a fixed exchange rate, an independent monetary policy and a free movement of capital. It is possible to have a maximum of two of those things simultaneously, but not all three – Tabakovic said for the biznis.rs website.

She added that a fixed exchange rate did not go with an independent monetary policy and a free movement of capital, which have a positive influence on foreign investments.

– Tying the dinar to the euro would practically mean the loss of the independence of the monetary policy of the NBS compared to the monetary policy of the European Central Bank (ECB), which would considerably reduce the maneuvering space of the National Bank of Serbia to use its instruments to absorb the many shocks that come precisely from the euro area, such as the debt crisis and Brexit – Tabakovic emphasized.
Companies:
Narodna banka Srbije Beograd
Tags:
NBS
European Central Bank
ECB
Jorgovanka Tabaković
fixed dinar rate
dinar
fixed exchange rate
monetary policy
free capital movement
tying the dinar to the euro
euro area
floating dinar exchange rate
Share: