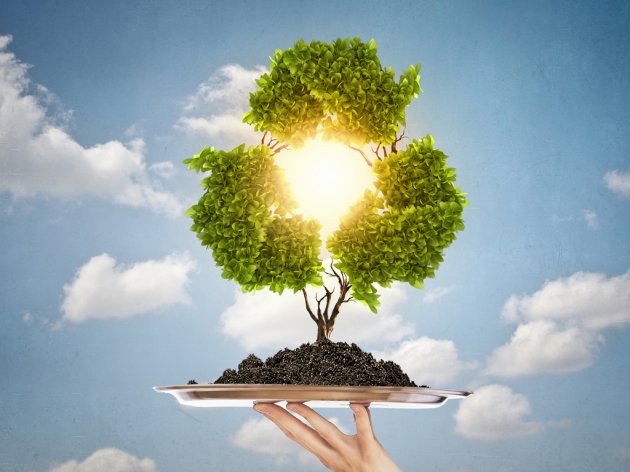 The agreements pertain to the Program Loan for Public Policies for Climate Change and the Loan for the Project of Modernization of the Rail Sector in Serbia through the Implementation of a Multiphase Program Approach and are worth around EUR 235 million.

The loans will be invested in projects of environmental protection and ecological transition of Serbia.

Ana Brnabic said that the first loan was worth EUR 132.6 million and the second EUR 102 million.

Brnabic said that the money would be invested in the modernization of railways, which she called the greenest form of transport, and in environmental protection.