Message from Austria: Green Passport Should be Extended to Western Balkans Countries 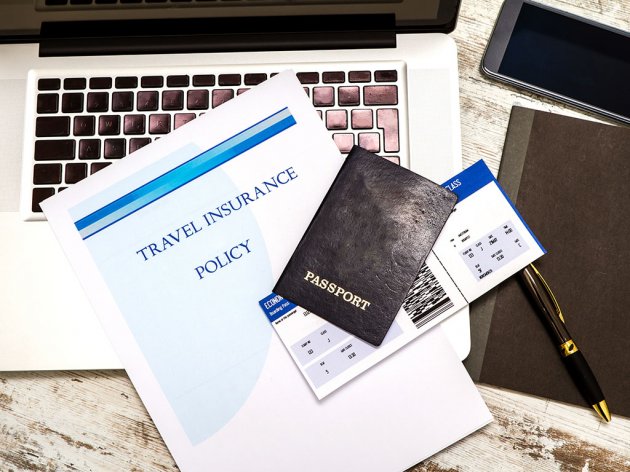 Illustration (Photo: conejota/shutterstock.com)
The minister for the EU at the Austrian government, Karoline Edtstadler, has estimated that the planned “green passport”, which is supposed to be adopted within the EU as a document which enables travel during the pandemic, should be “expanded” to cover third countries as well, especially the countries of the Western Balkans.

The green passport should contain information about being cured from the disease, negative testing or vaccination against the coronavirus, whereby travel would be enabled.

Edtstadler, who is visiting Tirana, told APA that, for Austria, the Western Balkans is a region that is close to it, where many of its citizens originate from, and that she therefore believes that the green passport should be applicable to those countries as well.

She said that the states of the Western Balkans which are candidates for the EU membership should be oriented toward the EU in preparing certificates and the technical conditions, so that their citizens would be able to travel safely to Austria.

– It also works in the other direction. The summer season is almost here. No matter how nice it is to spend a vacation in Austria, I can understand that citizens want to spend their vacation at the seaside, and in that sense, the Western Balkans region is very close – explained Karoline Edtstadler.

She added that this should also apply to third states, which, for Austria, are the Western Balkans states, Spain, Portugal and the South American states.
Tags:
Government of Austria
Karoline Edtstadler
Western Balkans
Tirana
green passport
traveling during the pandemic
Share: