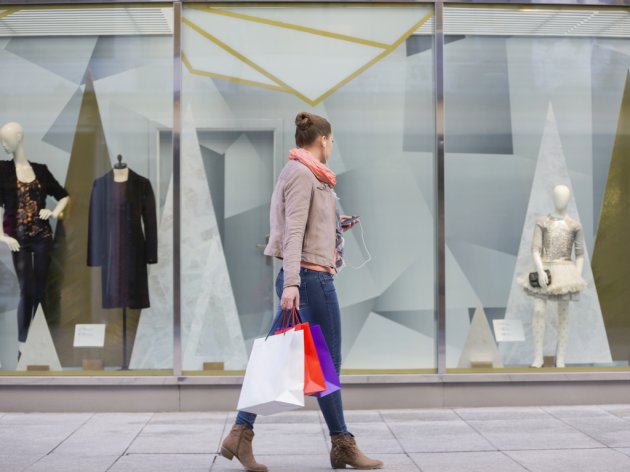 Illustration (Photo: sirtravelalot/shutterstock.com)
The former yarn factory Piroteks in Pirot, the largest of its kind in former Yugoslavia when it comes to capacity, is definitely becoming history.

The company which used to have 2,600 textile workers has not survived the transition. The property was sold out at courts, the entire machine park, which also featured computerized machines, ended up at a landfill, and for a long time now, various rented outlets, warehouses and storage facilities occupy the facilities where over 2,000 tons of yarn would be produced each year.

Several days ago, the demolition of the factory hall of several hectares, raised in the 1960s, began as well. The plot of land that is to be cleaned up is planned to feature a shopping mall, where many outlets, services and other usual facilities will be available.

The region no longer features a single yarn factory of a significant capacity, the kind that could produce yarn for cloth and knitwear, so this kind of goods is mostly imported. The yarn produced in Pirot used to be sufficient for all the domestic needs and was also exported to Russia, Egypt, the neighboring states and even England. The raw material in the form of quality Merino wool was procured from the distant Australia.
Companies:
PIROTEX PIROT
Tags:
Piroteks Pirot
Piroteks
yarn factory
yarn
cloth yarn
knitwear yarn
shopping mall
Share: